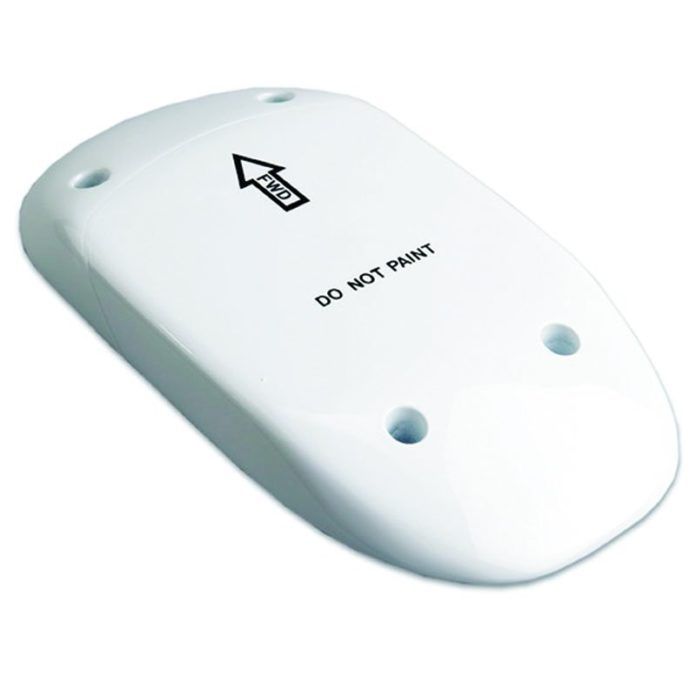 During post-flight inspection, cracks were discovered on the ELT’s rod antenna, approximately six inches from the base. There was a circular-shaped void in the material approx 0.1250 in. diameter and 0.0625 in. deep. The void appears to be a manufacturing defect. ELT operational test was normal.

The #2 GPS lost signal during an RNAV approach, generating a warning on the Garmin G1000. Troubleshooting found the antenna’s BNC connectors were not crimped onto extender cables installed by at factory. Also, the antenna (p/n CI2480200) was improperly sealed around perimeter at original installation. This allowed for water intrusion, causing corrosion and antenna failure.

An operator noted it had experienced four-plus failures of the whip antenna installed for the Artex ME406 ELT. These antennas were installed by STC, by manufacturer. One failure separated and became lodged between the left horizontal stabilizer and elevator. No control issues were noted.

Flight experienced en route loss of GPS reception on all four devices, including a GTN 750/650 installation plus two portable WAAS GPS receivers. The GTN 750 displayed an error message referencing antenna coax. Company maintenance contacted Garmin help desk, which advised turning off the GTN units one at a time to see whether satellite reception was restored. After securing the GTN 750, reception was restored on the remaining three GPS devices. Help desk referenced GPS antennas failing and causing a “GPS oscillation signal” that jams GPS reception of nearby units.

The GNS 430W indicated no satellite coverage while in flight. A portable GPS also indicated lost coverage. When the 430W was turned off, the handheld GPS immediately regained coverage. The handheld would have to be moved approximately 20 feet from the 430W’s antenna before acquiring coverage. Replacing the antenna solved the problem.

Garmin’s help desk indicated the antenna likely failed and was jamming other GPS receivers. If there were two IFR GPS navigators aboard, both of them would have lost coverage unless the offending unit was turned off.