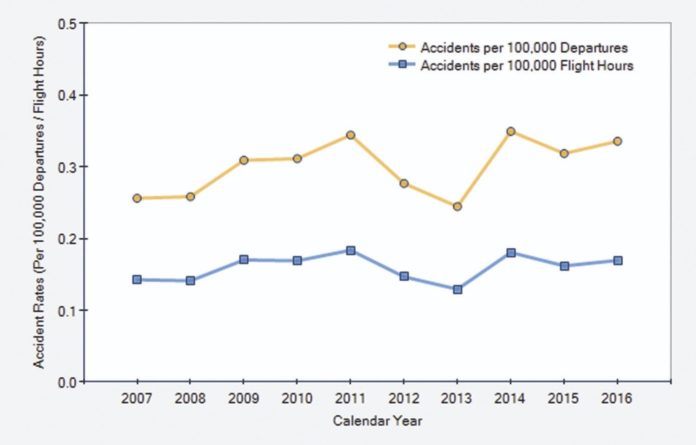 After overflying the destination runway, the crew made a steeper-than-normal approach to the 3880-foot-long runway due to terrain. According to the captain, a bump was felt near the threshold during the landing but it was not extreme. As the propellers were reversed, the airplane veered to the right. The crew corrected and the airplane tracked straight for about 2000 feet before veering sharply right, exiting the runway and spinning 180 degrees. Inspection of the runway threshold revealed several four-foot-tall piles of rocks and dirt.
To continue reading this article you must be a paid subscriber 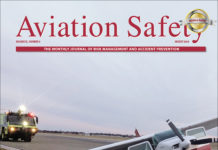 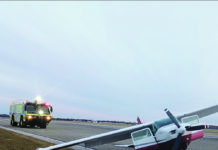 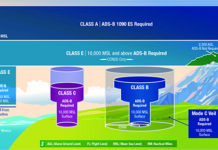