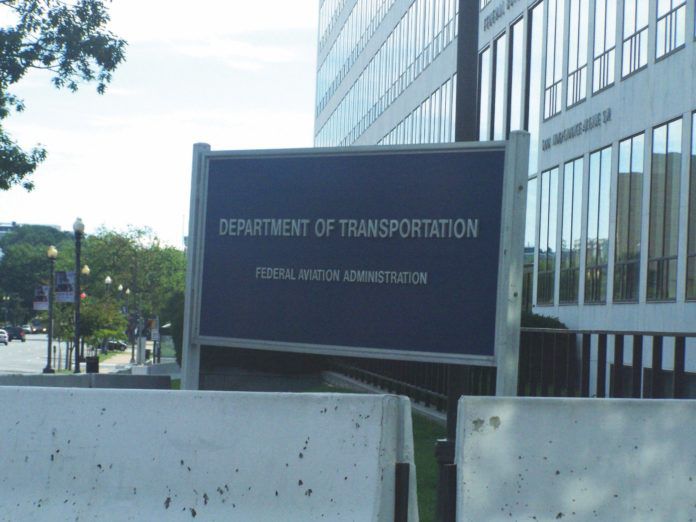 By now, you’ve probably heard the news coming out of a recent AOPA Fly-In: The FAA is considering the idea of increasing the maximum takeoff weight limitation for wheel-equipped light sport aircraft (LSA) from 1320 lbs. to as much as 3600 lbs. On its face, this would allow a sport pilot with the appropriate endorsements to serve as pilot in command of, say, a Cirrus SR22 or an A36 Bonanza. It’s one narrow focus of a broader initiative dubbed Modernization of Special Airworthiness Certificates, or MOSAIC, which may find its way into forthcoming FAA regulations.

When I first heard about this specific element of MOSAIC, I quickly checked the date—no, it wasn’t April 1. Instead, it’s something the FAA says it’s been working on for some time. According to the Experimental Aircraft Association’s Sean Elliot, “EAA is helping to frame the project and develop risk analysis tools prior to the official start of FAA rulemaking,” which could begin as early as January 2019.

After the 2018 edition of EAA’s AirVenture in Oshkosh, Wis., Elliot wrote, “EAA regards MOSAIC as a means of modernizing the current special airworthiness process and framework.” Special airworthiness certification encompasses basically everything that’s not eligible for “standard” certification, which is required before an aircraft may be used in commercial operations. Special certification includes LSA as well as experimental and primary aircraft categories.

Although the MOSAIC initiative has its roots in what appears to be a joint FAA/EAA/AOPA desire to expand and reform the ways in which experimental aircraft are built and regulated, it apparently has evolved into a more comprehensive effort to apply risk- and performance-based metrics to light aircraft certification, perhaps facilitated by the FAA’s recent overhaul of FAR 23, those regulations concerned with design and certification of small airplanes.

According to AOPA, FAA Acting Administrator Daniel Elwell told it that MOSAIC is part of the “Aircraft Certification Service’s comprehensive approach to becoming more efficient and effective. It represents a move away from prescriptive standards toward performance and risk-based measures.” The potential changes from the MOSAIC effort may include electric propulsion—which currently is not part of the LSA definition—as well as what AOPA labels “novel aircraft such as hoverboards, jet packs, and others that don’t currently have a defined certification path.”

Of course, we have questions, not the least of which involves the status of aircraft certificated under older versions of FAR 23 and its predecessor, CAR 3, which comprise the lion’s share of the general aviation fleet. Also, does the FAA really want to be reforming itself out of responsibility to directly regulate personal aircraft? If so, why? What result is the agency looking for? And what will be the long-term safety impact?