No matter how successful we are in life, there’s always someone with a bigger house, a newer car and a better job to help keep us honest. That’s certainly true in aviation, where we’re often left to wonder how some pilots can get away with buying and flying more airplane than they can handle. You know the type.

Meanwhile, and as Bob Wright touches on in his article beginning on page 8, getting older in the cockpit can expose us to some basic realities about the aging process and how, while we might be physically fit for many activities, our cognitive abilities may not keep up, leaving us with slower reaction times and, often, difficulties in processing new information.

Of course, there’s no mandated retirement age for pilots flying non-commercial operations, nor should there be. But we can’t help wonder if those close to us and familiar with our kind of flying, and how well we do it, will step up and tell us when it’s time to retire the logbook. While the NTSB didn’t come out and say it in its report on this month’s accident, it seems likely from the record that declining abilities due to the aging process may have figured prominently.

On March 24, 2017, at 1924 Eastern time, a Cessna 500 Citation collided with terrain in a residential neighborhood near Marietta, Georgia. The solo 78-year-old private pilot was fatally injured and the airplane was destroyed by impact forces, and a post-crash fire. Visual conditions existed near the accident site at the time of the accident. The flight operated on an IFR flight plan from Cincinnati, Ohio, to Atlanta, Georgia.

At 1851:36, with the airplane in cruise at FL230, ATC gave the pilot a revised clearance but it wasn’t until 1855:25 that the pilot correctly read it back. At 1859:04, the pilot told the controller he was having trouble with his GPS and requested direct routing to his destination, He was cleared direct with a descent to 11,000 feet. About three minutes later, the Citation’s cockpit voice recorder (CVR) recorded the pilot saying, “I have no idea what’s going on here.”

At 1911:02, the pilot told the controller that the airplane was descending as cleared but was experiencing a “steering problem” and that he could not “steer the aircraft very well.” The controller cleared the airplane to descend to 4100 feet and the airplane soon entered visual conditions. At 1915:44, ATC told the pilot he had descended to 3600 feet, which was 500 ft below the minimum vectoring altitude, and instructed the pilot to maintain 4100 ft. After he was given a frequency change, the pilot reported at 1918:26, that “I’m having a problem with my ah Garmin.”

At 1921:17, ATC told the pilot his destination airport was two to three miles on a heading of 177 degrees. The pilot responded that he “thought” he had a heading of 177 degrees but did not have the airport in sight. At 1922:09, ATC asked the pilot if he wanted to declare an emergency. The pilot said, “I’m not sure and I think I oughta declare an emergency just in case.” At 1923:44, the pilot said, “Well I’ve got my landing gear down but I don’t know.” This was the last communication from the pilot to ATC.

The airplane impacted the front lawn of a private residence, and a post-crash fire ensued. Data recovered from the TAWS unit recorded the two warnings heard on the CVR. The sinkrate warning occurred when the airplane was at 4000 feet, on a 160-degree heading. The airplane’s descent rate increased from approximately 0 fpm to approximately 8500 fpm. About three seconds later, as the descent rate increased, the “pull up” warning was triggered at 2900 feet. The data ended approximately seven seconds later with a recorded descent rate of almost 12,000 fpm. Several witnesses observed the airplane make “a complete 360 degree roll” and a “barrel roll” before it rolled inverted and entered a nose-down dive.

The pilot held a type rating for the airplane, which was originally certified for two-pilot operations. The airplane had been modified for single-pilot operation, but there was no record of the accident pilot receiving training under the appropriate exemption. The NTSB concluded it was “unlikely that the pilot was properly certificated to act as a single-pilot.”

A Garmin GTN750 GPS navigator was installed about 3.5 years before the accident. A friend of the pilot trained him on how to use it and later said the pilot generally was confused about how the unit operated and struggled with pulling up pages and correlating data. The friend indicated that, if ATC amended a preprogrammed flight plan while en route, the pilot would be confused by the necessary procedures. The friend also said the pilot depended heavily on the autopilot and that he would activate the autopilot immediately after takeoff and deactivate it on short final.

The pilot also would not trim the airplane before engaging the autopilot because he assumed it would automatically trim the airplane. The friend added that the pilot was “constantly complaining” that the airplane was “uncontrollable.” A detailed post-accident examination revealed no evidence of any pre-impact deficiencies that would have precluded normal operation. 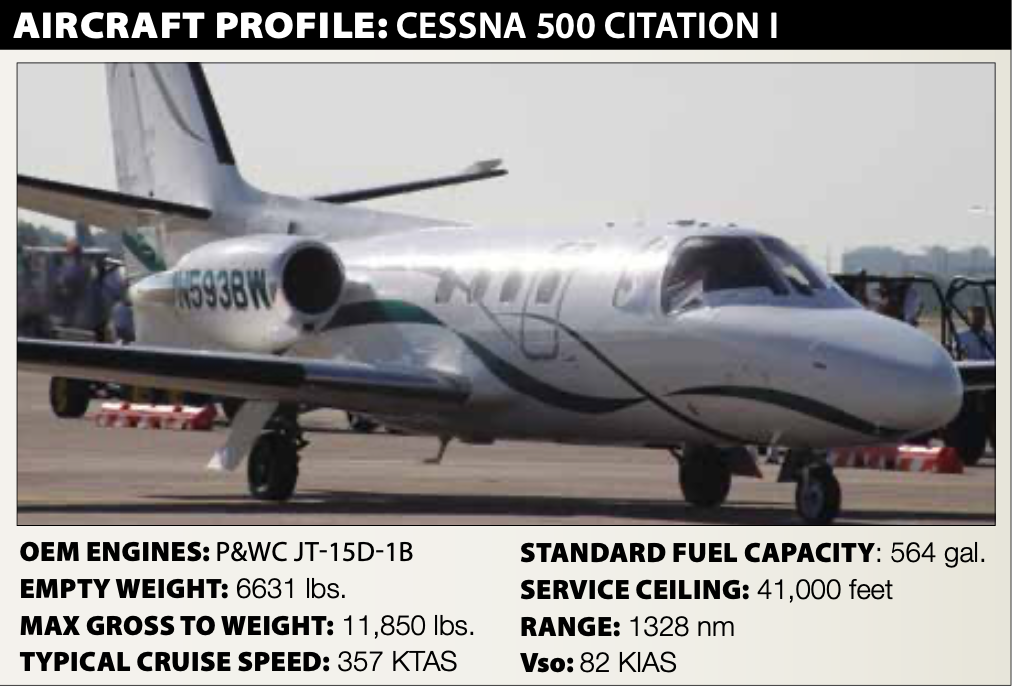 The NTSB determined the probable cause(s) of this accident to include: “The pilot’s failure to maintain adequate airspeed while manually flying the airplane, which resulted in the airplane exceeding its critical angle of attack and experiencing an aerodynamic stall. Contributing to the accident was the pilot’s inability [to] control the airplane without the aid of the autopilot.” According to the NTSB, the pilot “was consistently unable to manually fly the airplane.”

From the record, the pilot had his own way of doing things, from complying with single-pilot certification requirements to basic airmanship. His failure to understand operation of his navigation equipment suggests either the hazardous attitude of invulnerability or an age-related cognition problem for which his apparent devil-may-care attitude could have been covering. It’s a shame someone didn’t take his airplane keys away, but it’s a good thing no one else was harmed.