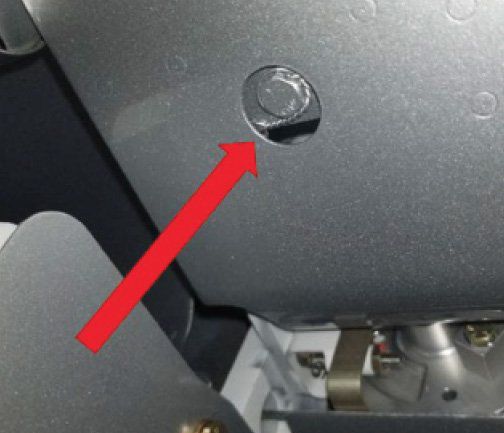 Superior Air Parts announced in March it was implementing a program with the effect of grounding some 120 experimental aircraft powered by its XP-382 (200 hp) and XP-400 (215 hp) engines. The manufacturer of both FAA-certified and experimental engine parts in January published a service bulletin calling for a change in the XP-400’s ignition timing, from 25 degrees BTDC to 20, with the intent of preventing detonation-induced damage operators were experiencing.

The service bulletin noted, “Engines that have accumulated any flight time must have the engine disassembled and, using non-destructive testing methods, the crankshaft inspected for the presence of fatigue cracking or piston and connecting rod damage caused by incipient, moderate, or severe detonation. The engines must be removed and sent to Superior Air Parts or its authorized representative for disassembly and inspection.”

“When we first learned of the breadth of the detonation problem, we contacted XP-400 engine owners and paid to have them ship their engines to our facility for evaluation,” Superior’s Bill Ross told sister publication Kitplanes. “We disassembled, inspected and tested the key components in each engine,” he said, but even after adjusting the ignition timing specification, “the results were still unsatisfactory.” In response, the company decided to ground affected engines and create a buyback program.

The program will remove all affected engines from service: all XP-400s and the company’s XP-382, which shares some components with its larger sibling. The action does not affect the company’s other powerplants for the experimental market, including the XP-320 and XP-360 engines.

According to the publication, Ross told Kitplanes, “The good news was the majority of the engines were absolutely clean, with no signs of stress wear or damage.” He added, “The bad news is of the few we found with issues, neither our engineering team or our metallurgy specialists were able to define a consistent root cause of the issues.”

According to AOPA, owners of affected aircraft will have to look elsewhere for powerplants—Superior has no ready substitute.

The FAA in March issued an Aviation Maintenance Alert calling attention to a May 27, 2018, accident in which a Cirrus SR20 crashed shortly after takeoff when the pilot experienced roll-control difficulties. Examination revealed the left aileron actuation arm and attach bolt (pictured at right) were missing.

The FAA notes the bolt is visible during a walk-around inspection and recommends that all operators visually verify the presence of the required safety wire before further flight.

The agency also noted that the Cirrus factory will be updating its recommended preflight walk-around procedures to better define examination of the aileron area, and also will update appropriate maintenance manuals “to emphasize the requirement of proper safety wiring of associated hardware.” The FAA recommends that all operators adopt the new practices and revisions in the maintenance manual and associated pilot guidance.