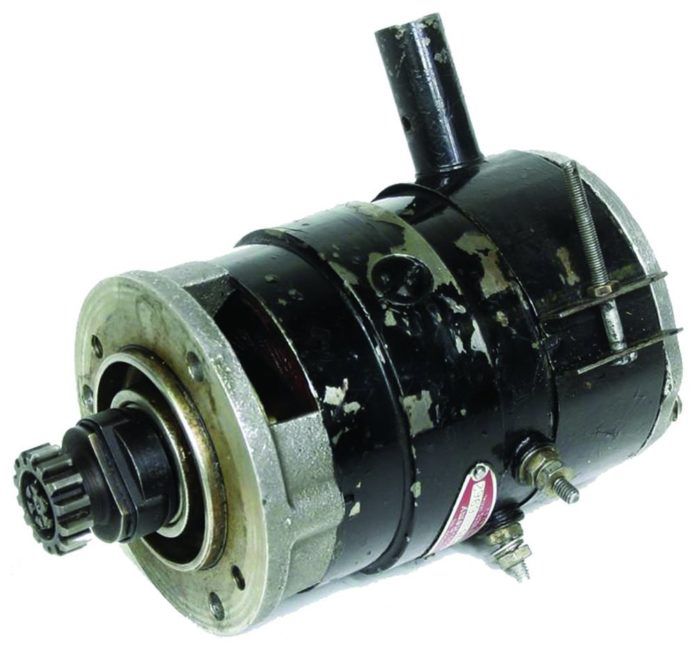 After deciding I wanted to learn to fly, I learned my local airport had no rental airplanes available. I did manage to find an instructor, though, and soon became the proud new owner of a 4400-hour Cessna 172 with 385 hours SMOH on its Continental 0-300 engine.

My training “flew” by, and soon it was time for my practical test. I had to fly 100 miles and be there by 0800 on the appointed day, which demanded a pre-dawn takeoff, which added to my pre-checkride jitters. After a few minutes, my uneasiness dissipated as I watched one of the most beautiful sunrises I had ever seen.

Soon, the examiner and I finished the oral and were off for the in-flight portion, including Class C airspace and all that radio stuff. Then, right in the middle of the checkride, the big red generator light came on, bright and steady. More uneasiness, but I passed.

Now a newly minted private pilot, I checked fuses and visually inspected wires and the generator, but found nothing. I then hired the FBO to check the generator; the technician discovered there were no volts being generated. He said he would have to remove the cowling and pull the generator to check it further, but it would be several days before he could get to it.

It was time for me, as a new pilot, to make my first potentially life-threatening decision. Do I leave my airplane with this big-city FBO, rent a car and then have to get a ride back to get my airplane, or fly back home to familiar ground? The battery had enough power left to start the engine, which will run just fine without a generator. And I have a handheld radio. I’ll just fly it back home! And that’s what I did, completing the trip uneventfully.

But an O-300’s generator is shaft-driven, turned by gears in the accessory case. The fastener securing the gear to the generator had failed, allowing the gear to get loose inside the engine. Little did I know it, but the engine promptly began to grind and chew the two gears into lots of very small bits.

I was extremely lucky to make it home, and feel fortunate it only cost me $10,000 for repairs. I could have had to make an off-field landing, and let’s face it—that can be fatal.