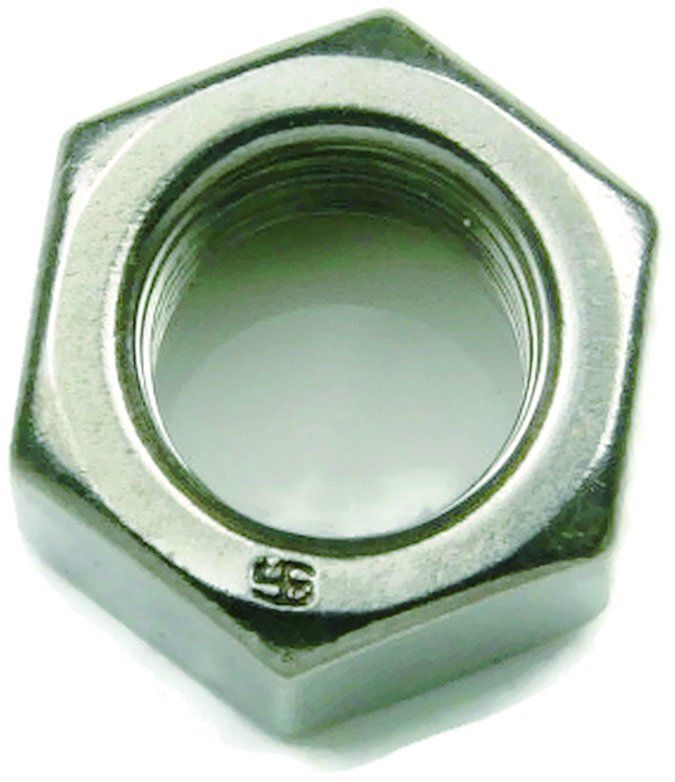 During scheduled inspection, a technician attempted to connect external power and found the top small control pin laying in bottom of receptacle. Attaching nut was found in the bottom of the relay box, and the wire was floating loose in box. Apparently, the nut backed off due to possible vibration. Reinstalled pin with new lock washer.
Part total time: 2368.0 hours

During a scheduled inspection, the IO-520-D engine’s number 6 cylinder forward upper through stud nut (p/n SA652541) was found split. The nut was replaced with a new one and torqued to the correct value IAW the applicable maintenance manual.
Part total time: 610.0 hours

Pilot reported engine unable to maintain manifold pressure in the climb. On ground runs, the left turbocharger audibly had a different pitch. Removing the induction system revealed the left turbocharger compressor wheel retaining nut was missing and the compressor blades were badly damaged. The retention nut was later found attached to the alternate induction airbox door magnet. It was further found that the nut would rotate freely by hand when threaded back onto the compressor shaft, indicating lack of or loss of any locking feature.
Part total time: Unknown

During a scheduled inspection, the emergency fuel shutoff arm was removed to inspect a valve known to loosen up and produce leaks. The jam nut was less than finger-tight. There was no Loctite or self-locking mechanism, apparently by design. The nut was removed, the shaft cleaned and then reassembled with Loctite blue.
Part total time: 3950.0 hours