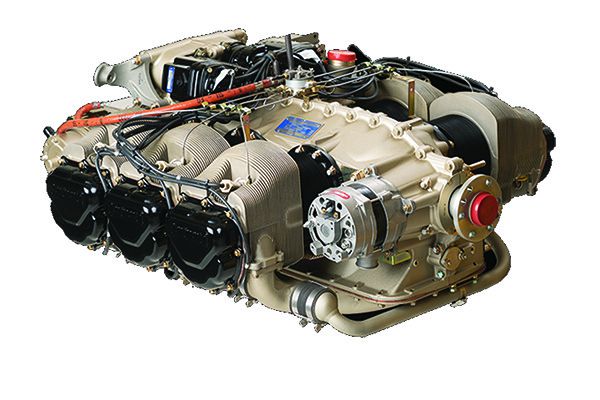 As I related in December 2020’s article, “Engine Break-In,” my Beech Debonair was down for several weeks as the engine went out for an overhaul. I’m happy to report all the big parts are once again flying in close formation, even if I no longer have money to spend on fuel. Almost.

Reacquainting myself with the old girl started with an extensive preflight. As I inspected the cockpit and instrument panel, I noticed the mechanical nosegear position indicator was displaying “UP” when it should have been “DOWN.” As I walked around wiggling everything and taking the flight controls through their full travel, I noticed the elevators wouldn’t move to the full nose-up position without some extra effort. They also didn’t run into the travel stop as they have since I’ve owned the airplane.

Turns out the two items were related to reinstalling the interior and the center pedestal under the instrument panel housing the nosegear indicator. Control cables also run through that area, and a bob weight was somehow interfering with the elevator cables. It took a technician a couple of hours to set everything right, but I was eventually ready to start the “new” engine.

Before doing that, though, I had the airplane towed to the self-serve pumps and topped the mains with fuel. After securing everything and updating the fuel totalizer, I gingerly started the engine and began to taxi. The engine sounded good, all its instruments were in good working order and displaying nominal indications, the brakes worked and the avionics seemed to come to life. That’s when I noticed the engine monitor flashing at me, showing system voltage was way too high and climbing.

Shutting off the alternator momentarily allowed voltage to drop, confirming the problem was in the alternator or the overvoltage relay. I taxied back to the shop that installed the engine and shut everything down.

As the technicians searched for the well-hidden overvoltage regulator, the day was getting late, so I left the airplane and the shop behind, catching an Uber back home. Flight test interruptus.

By the time I got back, a new voltage regulator was installed and the rest of the airplane checked out. I made one circuit in the pattern and landed, taxiing back to the shop to check for leaks. Since I discovered the prop control was way too stiff, that was addressed and a short piece of SCAT tubing missing from the alternator was installed. Once those tweaks were made, I took off and orbited over the field for a good 45 minutes before I was satisfied the cylinders had seated their rings and flew home. There are still some tweaks to make, but a couple more flights and an oil change later, it’s good to be flying again.