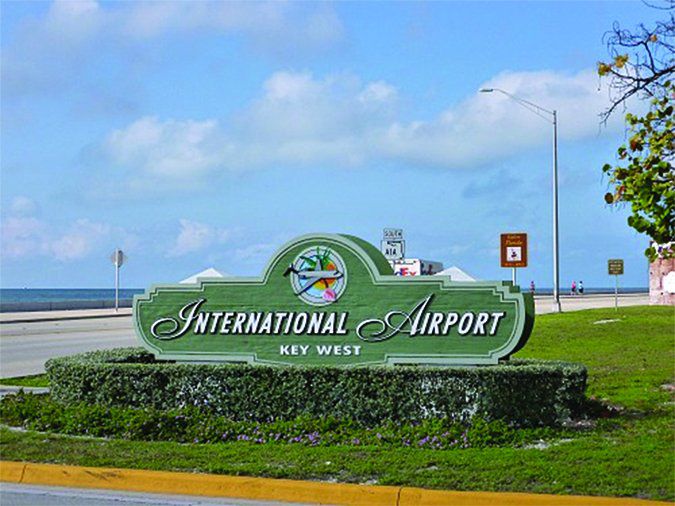 I recently reconnected with an old friend, someone whose interest in flying I can legitimately claim to have sparked back in the days when we were just-out-of-college roommates. I took him for his first flight in a personal airplane, and he signed up for lessons later that same day. Today, he’s a gazillion-hour captain for a major airline, sitting on more type ratings than there are beers in a 12-pack. But we both remember when things were different.

It was the end of a forgotten calendar, and we had grand plans for ringing in the New Year: a hotel reservation in Key West, Fla., and a Piper Archer waiting for us at an airport in nearby Northern Virginia. There were two things we didn’t have, though: flyable weather and instrument ratings. We needed one or the other.

The weather where we were was decent enough, as it was in Florida. But there was a low pressure system holding over the Carolinas, spawning low ceilings and visibilities to the east of the Appalachians, and blocking our way. Hope sprang eternal, though, and we modified our hotel reservation a couple of times to keep up with our changing plans. I had the airplane keys in my pocket, so it would be there whenever we were ready.

In between conversations with Flight Service during the day and visits to nearby bars in the evening, we made the best of it. We even worked in some studying for the instrument written. Eventually, we realized the low wasn’t going to move out of the way until we both had to go back to work, but we did manage to get airborne, if only for some touch-and-go landings. What we didn’t do was think outside the box.

Looking back on it, we easily could have circumnavigated the Carolinas by flying west to the Ohio Valley, then turning south. There were some mountains along the way, yes, but the ceilings were high enough to the west and south that it would have been an easy thing to do. We just didn’t know any better back then. Yes, thinking outside the box sometimes gets pilots into trouble, but our laser-like focus on the Carolinas blinded us to the possibilities of going west to go south.

Making the best of a bad situation by staying on the ground is always a good choice. But looking around for reasonable alternatives often works out, too.