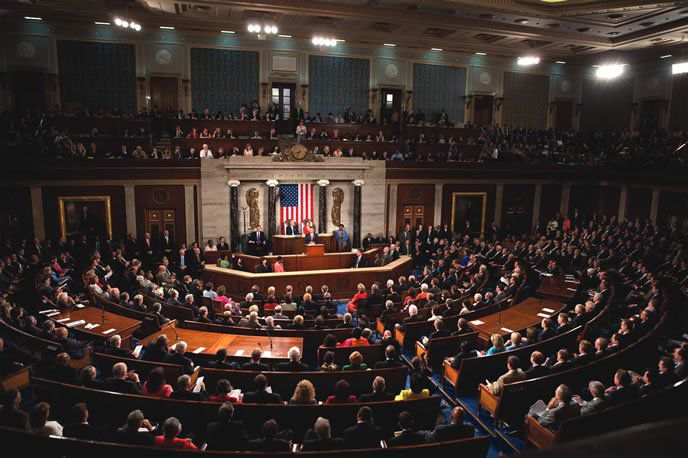 If you’ve been paying attention to the GA industry’s efforts to deregulate the FAA medical certificate, you may know they’re proceeding along multiple paths. Progress is being made, but it’s slow and often not easily identified. Such is the nature of political thrust and drag.

As you may recall, eliminating the need for an FAA medical certificate has been proposed for non-commercial operations of airplanes weighing 6000 pounds or less. It’s based in part on the success of the sport pilot certificate and the 10-plus years of experience we’ve had with pilots using a state-issued driver’s license to demonstrate their medical fitness.

At the FAA, there’s a petition for rulemaking, which seemingly has stalled, to no one’s great surprise. In July, online sister publication AVweb.com quoted FAA Administrator Michael P. Huerta acknowledging for EAA AirVenture attendees his agency’s slow progress: “We addressed the matter last year and although we are working on it, there is not yet a proposal to change the requirements,” he said. Rising frustrations with the agency among various industry players over delays mean strained relations. It’s not clear the FAA is all that concerned, however.

On Capitol Hill, efforts are concentrated in the Senate, where U.S. Senator Jim Inhofe (R-Okla.) is working with leadership as well as rank and file members to attach his Pilot’s Bill of Rights II legislation (PBOR2) to other measures. That effort saw supporters incongruously working to amend a highway bill with the medical dereg provisions. Ultimately, a “clean” but temporary highway bill passed, and Congress gets to do it all over again later this year when that stop-gap measure expires. As the EAA put it, “Multiple strategies have been used in recent weeks to pass PBOR2 in the Senate, but each has come up short due to larger and more controversial political issues that are out of EAA’s control.”

In the House, little progress is being made as transportation leadership appears to still be pushing its ill-advised ATC privatization concept for inclusion in a larger bill to reauthorize the FAA. Little good for GA can come from such a proposal, and the industry is right to maintain aloofness from the House bill until wiser policies prevail.

That’s where things stood as Congress headed home for its traditional August recess. After Labor Day, both chambers will be back, complete with marching orders from voters. That’s where you come in.

While your federal elected officials are back home for the August recess and politicking is a great time to buttonhole them and ensure they’re aware of this issue’s importance to you. Both AOPA and EAA have sophisticated Web sites enabling quick and easy written communication with Congress, and nothing beats a phone call, or even using a personal relationship you may have.

This may be the best opportunity we’ll have. Let’s not waste it.