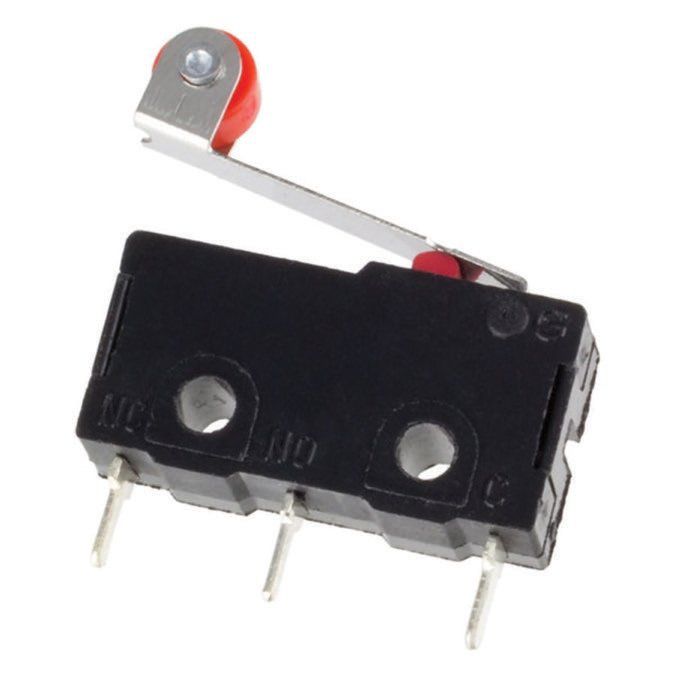 When approach flaps were selected, the flaps did not move. The crew conducted a flaps-up landing without incident. Examination revealed the up-limit switch was full of frozen water. Investigation revealed the aircraft had been washed just prior to dispatch. The switches were cleaned and dried out and checked serviceable.

On approach with flaps selected to approach position, the indicator showed no movement and after a visual check, the flaps were still in the up position. Followed the no flap/unknown position checklist. Landing was uneventful. Maintenance replaced a faulty flap up-limit switch.

Inspection revealed that the nose gear down-limit switch tab was bent. When the hydraulic cylinder locked the nose gear down, the tab would spring out of position and sit on top of the strike block. During free fall, it would stay in its place and function properly. Upon replacement of the switch (p/n 86409002) and tab with a new unit, it was noted that the old switch required more travel to activate. Once the new switch was installed and adjusted, system no longer failed.