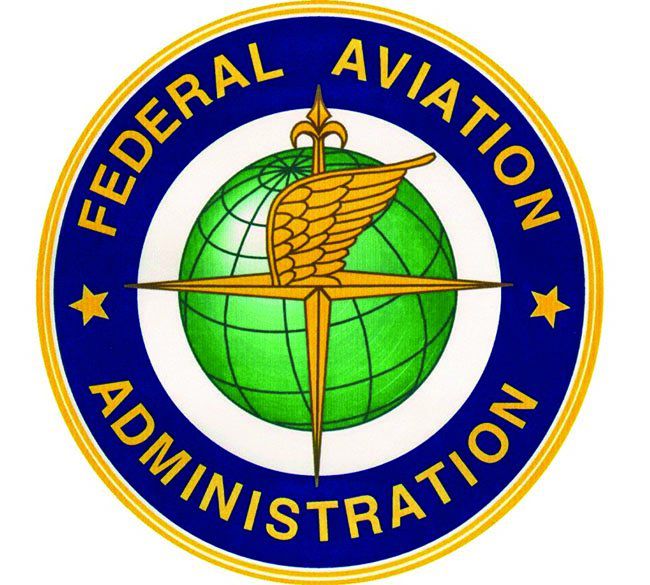 Its that time again: On September 30, the FAAs existing Congressional mandate will expire, and with it the authority to spend money to do what it does. This is the tail-end of a three-year bill passed in 2012. But dont get excited; the FAA isnt going out of existence in September. Instead-and probably around the time you read this-the new Congress will crank up its policy apparatus with a goal of finalizing a bill right about the time EAAs AirVenture 2015 kicks off. It promises to be an interesting year.

The last time Congress tackled this project, one of the outcomes was telling the FAA to come up with a way to regulate commercial drone operations. That task is underway, but behind schedule. Also behind schedule are elements of the agencys NextGen ATC system. And any FAA reauthorization process must include at least some mention of user fees.

One other issue could be deregulating the FAAs medical approval process, including elimination of some existing certification requirements for many Part 91 operations. Many in Congress like this idea, and if the FAA doesnt at least announce some kind of policy decision soon, theyll likely try to attach something to the bill.

Weve often pointed out the many shortcomings of the FAAs existing medical certification policy and how well the sport-pilot standard has worked out. An industry goal for 2015 should be to apply the sport pilot rules to Part 91 operations of aircraft weighing 6000 pounds and less.

Another concern going forward could be whether and how the agency remains in the business of providing weather briefings and other services presently the purview of the Flight Service system. Last summer, FAA Administrator Michael P. Huerta indicated he was considering a top-down look at whether his agency should even be in that market. What we need to understand is, has the industry changed in such a way that we should consider providing that service differently, he said.

Additionally, Flight Services in-flight capabilities likely will be part of the equation. It is something that needs to be on the table as we talk about this larger question of whats the suite of services the aviation community wants the FAA to provide, and how do we pay for it. We pit Flight Service against air traffic [service], and against a variety of services…certification…all the things we do for the industry, and we have limited resources to do it.

Along the way, there are plenty of opportunities for mischief on all sides, good and bad. And as a matter of policy, the existing taxes all industry segments pay, including GAs, probably should be increased to help ensure adequate resources exist for old-fashioned things like airports. It promises to be an interesting year.