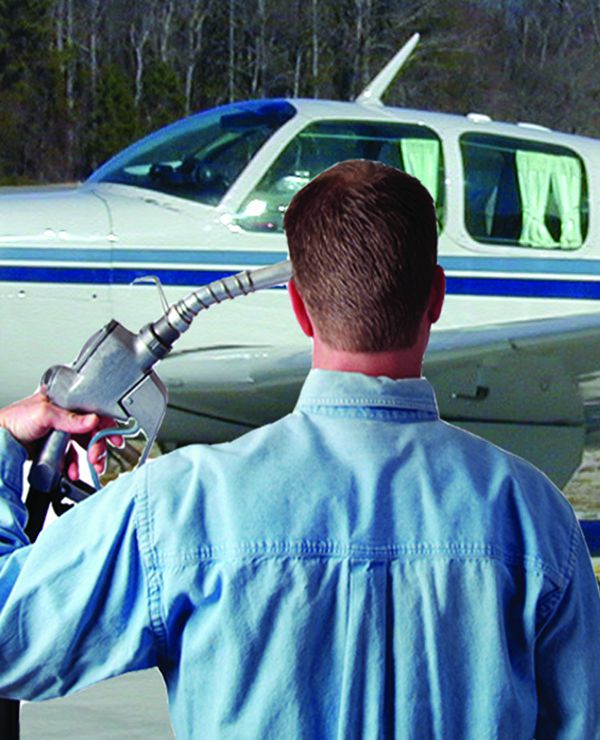 If you’ve been around the aviation industry long at all, you probably remember when, a few years ago, there was a highly visible push to eliminate the lead component of aviation gasoline, even if the amount of the toxic substance in 100LL aviation gasoline is reduced from its predecessor fuels. In 2014, the FAA and industry got together and formed the Piston Aviation Fuels Initiative (PAFI), which was established to identify, evaluate and deploy some kind of replacement for 100LL. According to the FAA, “Avgas emissions have become the largest contributor to the relatively low levels of lead emissions produced in this country.” Unfortunately, replacing 100LL is a lot harder to do than it is to say.

One of the biggest obstacles to an unleaded avgas is compatibility, both with 100LL when mixed in the same tank and with the various engines it will fuel. Keep in mind your engine and airplane likely were certified for 100LL. What happens when you put something else in? (Yes, we know about mogas options, but they only exist for relatively low-powered engines.)

Short of overcoming this obstacle, the possibility of certifying an unleaded avgas for each engine type may be necessary, which will increase costs and complexity if more than one unleaded fuel is approved but not for all engines. No one wants to go back to the days when the market determined that multiple aviation gasolines—80 octane, 100 octane, etc.—were necessary.

There’s also the matter of how the replacement fuel responds in high-compression engines and how much it weighs. A heavier fuel only certified for low-compression engines will raise performance, consumption and certification issues. Few operators—I’m one of them—are looking to reduce their useful loads or accept limits on an engine’s power settings. These are just a few of the minefields that need to be navigated before industry and the FAA can agree on a replacement fuel.

It’s no state secret that the PAFI effort has stumbled, for various reasons. According to the FAA, however, “Development and pre-screening testing is taking place at both private and public testing facilities across the country. The FAA’s William J. Hughes Technical Center is providing engine-testing services through Cooperative Research and Development Agreements (CRADA) with the individual fuel companies. While COVID-19 has delayed the completion of the pre-screening tests, the tentative schedule is to re-start formal PAFI testing in 2021.” Let’s hope so. We need to get the lead out.