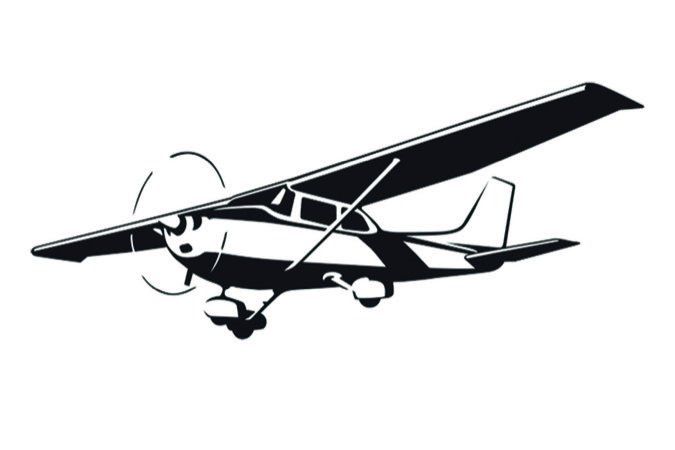 Pilot found a brake anomaly. Checked aircraft and found that the anchor had detached from bulkhead assembly (p/n 0513488-11), causing the brake system failure.

Engine would not start. After inspecting magneto, found misfire on test stand. Opened magneto for inspection and found loose contact point where riveted to ground. The points (p/n 4371) were installed as part of a 500-hour inspection repair and had approximately 25 hours in service.

The student was recovering from a power-on stall demonstration. The throttle stuck open at full rpm and the student could not reduce power. The instructor declared an emergency and returned to the field, where he executed a dead-stick landing and coasted to a taxiway to be towed in. Evaluation revealed the pump discharge nozzle had come free from the carburetor and was found in the carburetor heat box. A small crimp noticed in the nozzle indicates it jammed in the butterfly valve, causing the carburetor to be in its full-power setting.

Visible metal was found in the engine oil and oil filter media during scheduled maintenance. The engine was disassembled and inspection revealed the #5 piston pin had failed and appeared to be the source of the metal. The crankcase, crankshaft, camshaft and connecting rods were all sent to various certified repair stations for further inspection and re-certification. The cause for this failure is undetermined.