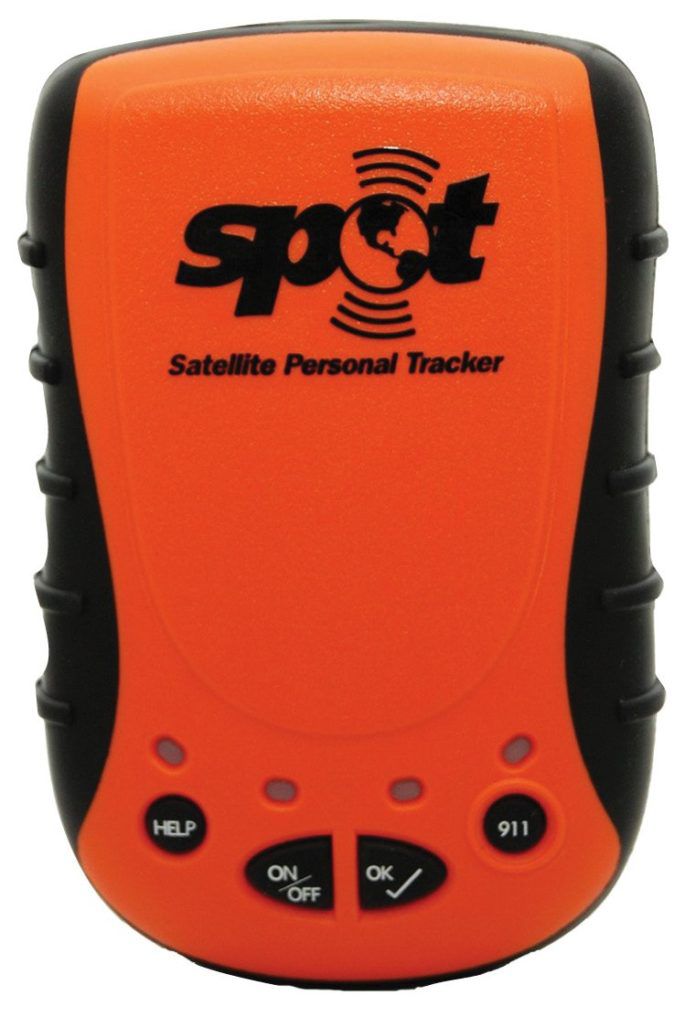 As we reported in our October 2018 issue, diesel exhaust fluid (DEF) is finding its way into the jet fuel dispensed at airports and loaded aboard turbine-powered aircraft. Two events at different airports, one in 2017 and another in 2018, resulted in DEF-contaminated fuel and a special airworthiness information bulletin. Recently, two more jets—both Citation 550s and both flown by the same Punta Gorda, Fla.-based operator—experienced engine failures blamed on DEF contamination.

According to AOPA, the two jets were en route as air ambulances from Naples, Fla., to different destinations when one diverted to Savannah, Ga., and the other to Louisville, Ky. Both jets experienced engine failures before reportedly landing without further difficulty.

As we noted in October, DEF “is a urea-based chemical incompatible with typical turbine engine fuel systems. It’s been entering the general aviation jet fuel supply as a result of it being required in the diesel engines of airport fuel trucks. In at least one instance, DEF was placed into equipment used to add fuel system icing inhibitor, e.g., Prist, to jet fuel.”

“When mixed with jet fuel, DEF will react with certain jet fuel chemical components to form crystalline deposits in the fuel system,” the FAA said.

“We believed the first contamination event in November 2017 to be a unique situation and unlikely to reoccur. Unfortunately, a second occurred in August 2018,” AOPA President Mark Baker wrote to FAA Acting Administrator Daniel K. Elwell.

The association’s Air Safety Institute published a Safety Notice “urges pilots to inquire if fuel providers use DEF in ground equipment and about procedures to confirm that only the correct additives are used for jet fuel. Procedures should include separate storage, clear labeling, confirmation of correct additives at the time of insertion, and personnel training.”

After noting that “five incidents of aircraft uncommanded roll events with the ATLAS activated have been reported to EASA and the FAA,” the U.S. agency on May 24 issued an airworthiness directive (AD) grounding Cessna CitationJet 525, 525A and 525B models equipped with Tamarack active load alleviation system (ATLAS) winglets. The action is related to an EASA AD and is “mandatory continuing airworthiness information (MCAI) issued by the aviation authority of another country to identify and correct an unsafe condition on an aviation product.”

According to the FAA AD (2019-08-13), EASA said, “The active load alleviation system (ATLAS), when operational, deflects the Tamarack active control surfaces (TACS) on the outboard wings. Recently, occurrences have been reported in which ATLAS appears to have malfunctioned, causing upset events where, in some cases, the pilots had difficulty to recover the aeroplane to safe flight. Investigation continues to determine the cause(s) for the reported events.

“This condition, if not corrected, could lead to loss of control of the aeroplane,” EASA said.

By grounding the jets, the FAA’s AD goes beyond the current EASA version. According to the FAA, “The EASA AD allows operation for up to 100 flight hours with the system disabled and with the same operating limitations” as in the master minimum equipment list. Also according to the FAA, “the service information from the STC holder (Cranfield Aerospace Solutions) does not contain adequate instructions to safely disable the ATLAS. Those instructions include the use of ‘speed tape’ around each Tamarack active camber surface (TACS) to keep them faired in the neutral position during flight.” Read that sentence again.

The agency continued: “The FAA would need to ensure that the use of speed tape complies with the applicable airworthiness regulations for use on a movable surface to hold that surface in a fixed position. The speed tape does not have sufficient testing and analysis to support the type design change. This program would involve testing for environmental effects, fatigue analysis, and analysis of hazards due to potential failures of the tape. Without more analysis, the security of the speed tape method to prevent movement of the TACS cannot be assured, and loss of control of the airplane may occur with the ATLAS disabled.”

The FAA estimated 76 U.S.-registered CitationJets would be affected by its AD, which requires revising the airplane flight manual to “prohibit further flight” and installing a cockpit placard “with the following text: ALL FLIGHT IS PROHIBITED.”

The NTSB is investigating a fatal accident involving a CitationJet with ATLAS installed, the FAA said. “The NTSB investigation focuses on the role the ATLAS may have played in the accident.”

It’s that time again, time for you and hundreds of your closest friends to all try landing on an Oshkosh runway at the same time. With that in mind, the FAA and the EAA, which sponsors the annual AirVenture Oshkosh Fly-In, recently announced availability of the associated Notam. The 32-page document is available free for the download from the EAA web site, and also is available from the FAA (links below). If you act now, you also can obtain a printed copy of the Notam, sent to you free by EAA.

The Notam’s special flight procedures go into effect at 0600 local time on July 21, 2019, and conclude at 1200 local on July 31. Changes in the 2019 version include a new procedure for diverting to nearby Fond du Lac, Wis., removal of the previous restriction on transponder use, changed IFR routes and numerous updates to the text and graphics.