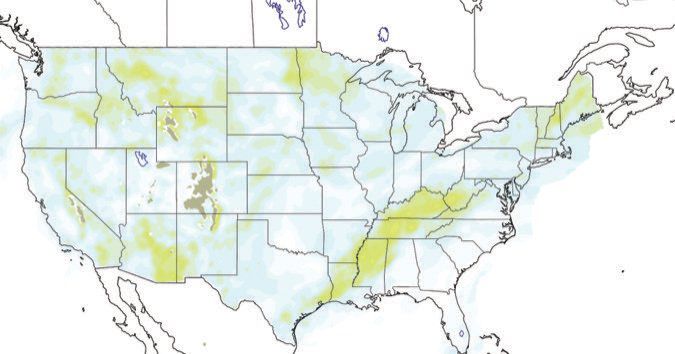 Less than a month after the April 4, 2018, fatal crash of a Piper Arrow during a commercial-pilot checkride, the FAA has changed its policy to no longer require a complex airplane (one with controllable-pitch propeller, flaps and retractable landing gear) for the commercial pilot-airplane or flight instructor-airplane certificates. The change comes via FAA Notice 8900.463, Use of a Complex Airplane During a Commercial Pilot or Flight Instructor Practical Test, dated April 24, 2018. The policy change reflects the lack of suitable aircraft.

Both the commercial pilot ACS and the flight instructor PTS require the applicant to furnish a complex airplane (or a turbine-powered one in the case of a commercial certificate). But “there are far fewer single-engine complex airplanes available to meet the ACS/PTS requirement, and the single-engine complex airplanes that are available are older airplanes that are expensive to maintain,” the FAA said in its notice. “The FAA has determined that removing these ACS/PTS requirements will significantly reduce costs for persons pursuing a commercial pilot or flight instructor certificate….” the notice added.

According to the NTSB, the April 4 accident involved a 2007 Piper PA-28R-201 Arrow V operated by Embry-Riddle Aeronautical University at Daytona Beach, Fla. Earlier, the airplane departed the airport and flew southeast, maneuvered a while and returned to the airport, performing a touch-and-go. Data indicate the airplane was at 900 feet msl on the go when radar contact was lost. According to the NTSB, witnesses “saw the airplane flying normally, then watched as the left wing separated from the fuselage.”

Examination of the wreckage revealed that “more than 80% of the lower spar cap and portions of the forward and aft spar web doublers exhibited fracture features consistent with metal fatigue,” the preliminary report noted. “The remainder of the lower spar cap, spar web doublers, and upper spar cap displayed fracture features consistent with overstress fracture. The fatigue features originated at or near the outboard forward wing spar attachment bolt hole). None of the surfaces exhibited visible evidence of corrosion or other preexisting damage. The right wing also exhibited fatigue cracks in the lower spar cap at the same hole location extending up to 0.047-inch deep.”

The FAA notice is effective immediately and will be incorporated into the next revisions of the commercial ACS and the flight instructor PTS.

One criticism of the FAA’s flight information system-broadcast (FIS-B), part of the “in” side of the automatic dependent surveillance-broadcast (ADS-B), is that the available weather products are limited in scope, especially when compared with similar services available from commercial vendors. Some of the products not available via the FAA’s FIS-B include information on turbulence, cloud tops, lightning and icing. Beginning this month, the FAA will be adding that information to the FIS-B data stream.

Among the new products will be turbulence forecasts (NOAA’s example is shown below), icing forecasts, cloud tops, graphical Airmets, lightning strikes and center weather advisories (CWA). Depending on which equipment you use to view FIS-B data, it may need a software upgrade to accommodate the new weather products.