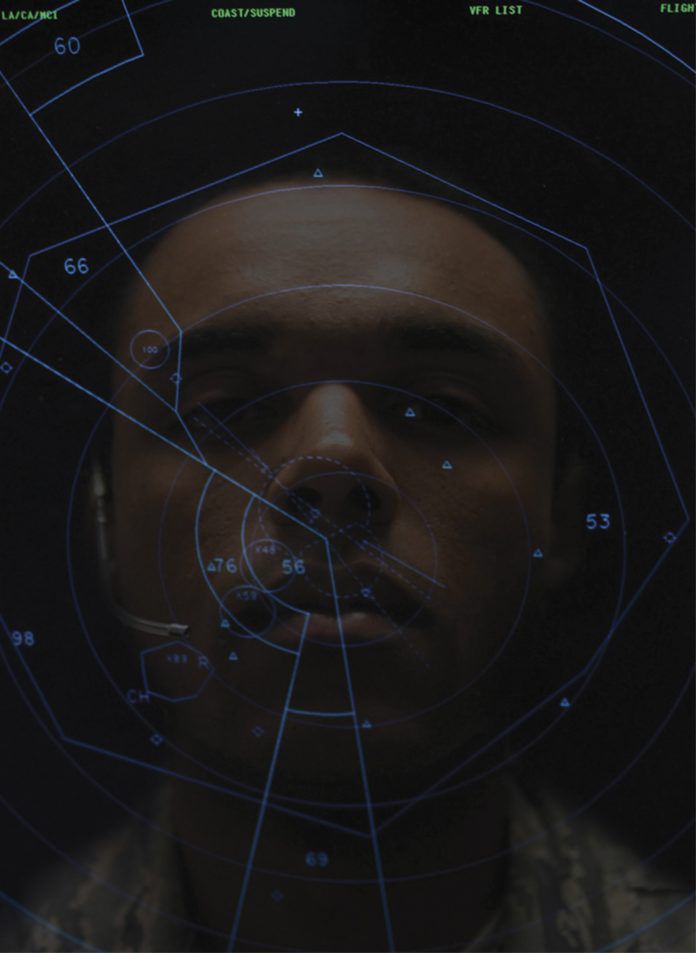 Sitting around and talking with pilot friends, you hear nonstop talk about aircraft and equipment. Eventually, someone always brings up ATC in conversation. Pilots argue among themselves more intensely than Socrates debating Plato. One question that new and even veteran pilots bring up is why, when they file an IFR flight plan, that their clearance is usually never “as filed” but includes a route change of some sort.

Since I’m a working controller, they all look at me, while I briefly state a possible reason. After the assembled pilots all nod their heads and let out an “ohhh,” some will walk away still uncertain of what was explained. Overall, it is simple, there are about eight topics, within three areas, which determine whether or not you get “cleared as filed” or if ATC re-routes you before you take off.

Hearing something like “Skysmasher 12345, I have an amendment to your clearance; advise when ready to copy” always sets off something of a scramble in the cockpit as we fumble for the pencil to write down the new clearance. Among the various thoughts that run through our minds—”How long will this delay me?” or, “What did I do to anger this controller?”—we may also wonder exactly why we’re getting an amended clearance.

Controllers have something we call a “bad route.” This means that the route that was originally filed will require extra attention somewhere, perhaps many miles down the line, or may require extra internal coordination. Rerouting prevents any conflicts down the line which would put the pilot in a conflict with airspace, internal coordination and agreements between facilities.

Higher level terminal facilities such as the SoCal and NorCal Tracons have what they call “enter and exit gates.” One of the jobs approach control has is getting IFR aircraft safely out of the airspace and providing a smooth handoff to the next sector or adjacent approach control. The purpose of these gates is to reduce workload and allow the next controller positive control of entering and exiting IFR traffic. Think of these gates as the transition ramps of a freeway. Could you imagine the chaos if you were allowed to enter a busy freeway at any point? Entry and exit gates are an air traffic tool, and their identity and location are easy enough to figure out. If you regularly get re-routed to a certain fix and want to know the best route in or out of certain airspace, call your Tracon and ask what the best route would be given a specific direction of flight and aircraft type.

A few years ago, the SoCal airspace was redesigned per the FAA’s Metroplex concept. The purpose of this is to maximize the usage of airspace while increasing the capacity of IFR aircraft. Aircraft are encouraged to use standard instrument departures (SIDs) and standard terminal arrival routes (STARs), but if unable to do so, the pilot should advise ATC immediately. In general aviation, low-performance aircraft are allowed to use these routes if they have the proper equipment to comply with the routing. Just understand that you will be mixed in with the heavier metal of the airliners and corporate jets. As pilot in command, use your best judgment. Just because it’s legal to do something does not always make it a good idea to actually do it.

Amendments to an ATC clearance will be issued when a controller deems such action necessary “to avoid possible confliction between aircraft,” according to the Aeronautical Information Manual (AIM). Amended clearances also are handed out for other reasons, including weather. An amended clearance may require a hold, a different route or a change in altitude, or—if you’re having a really bad day—perhaps all three.

Again according to the AIM, “Some pilots have questioned this action and requested ‘traffic information’ and were at a loss when the reply indicated ‘no traffic report.’ In such cases, the controller has taken action to prevent a traffic confliction which would have occurred at a distant point.

“A pilot may wish an explanation of the handling of the flight at the time of occurrence; however, controllers are not able to take time from their immediate control duties nor can they afford to overload the ATC communications channels to furnish explanations. Pilots may obtain an explanation by directing a letter or telephone call to the chief controller of the facility involved.

“Pilots have the privilege of requesting a different clearance from that which has been issued by ATC if they feel that they have information which would make another course of action more practicable or if aircraft equipment limitations or company procedures forbid compliance with the clearance issued.” 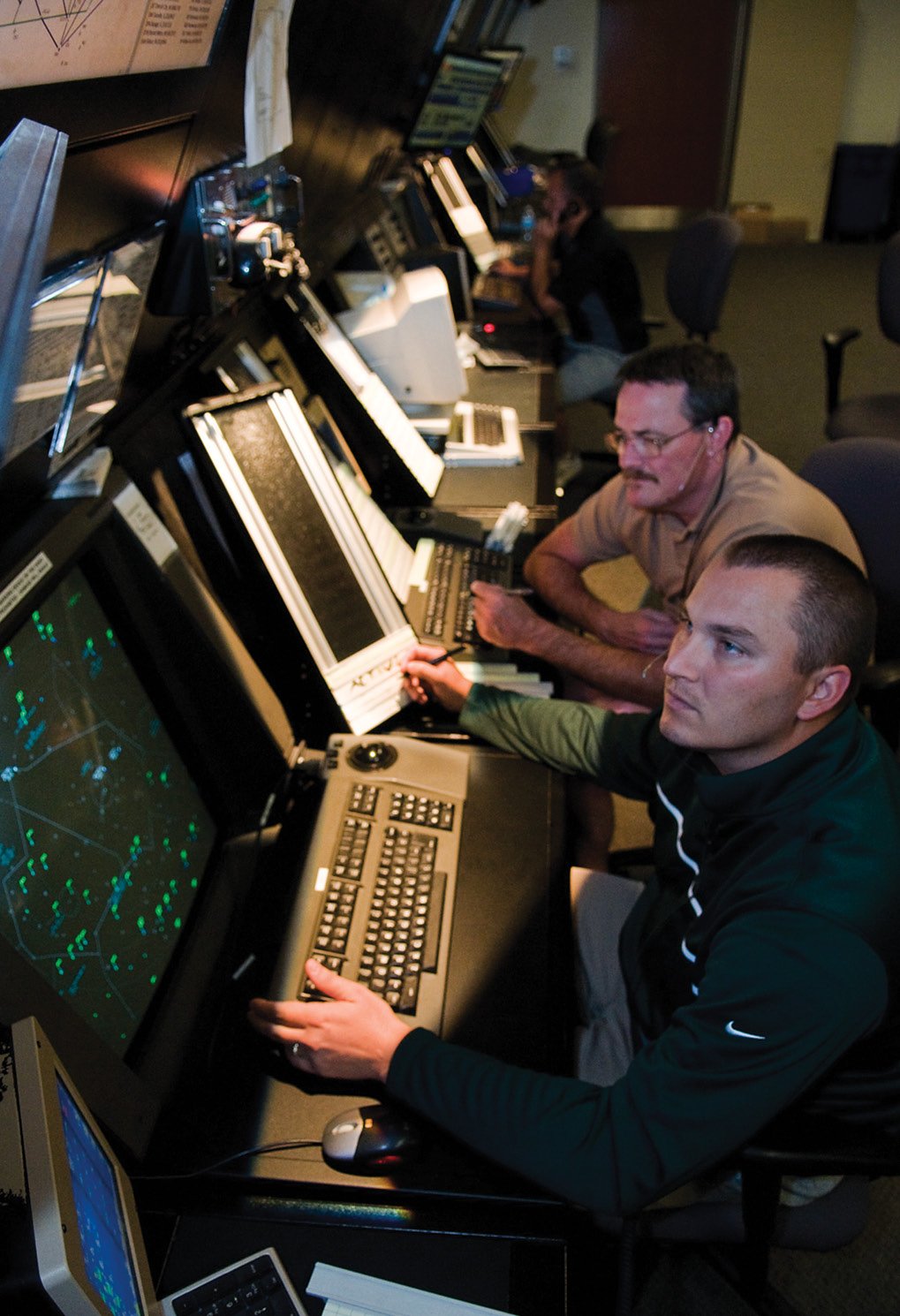 There is a traffic management unit at each ARTCC, Tracon, and some high-volume airports. Who are these people? Most are prior controllers, now furthering their careers. They specialize in managing traffic to ensure a more efficient flow. How does this affect a reroute?

First, all IFR flight plans can be seen by the TMU. The most common reason for them to issue a reroute is weather. They will reroute you on an alternate path coordinated between facilities. This minimizes the amount of aircraft deviating, for weather, from their routes. You will usually get this while still on the ground. If conditions worsen during a flight, make sure to have a pen handy.

What TMU may also do instead of a reroute is what we call flow times. If you have ever been asked by a controller, “What’s your wheels-up time?” then more than likely you have a release time within the IFR system. So, how is this part of the reroute clearance? The idea behind this is to reduce a controller’s workload in their sector of airspace. The TMU gives you a time for departure, which acts like a reservation for a slot of airspace. In turn, you may be scheduled 10 or 20 miles in trail for departure, or even while en route. It is an alternative for rerouting, which allows an aircraft to keep its filed route because conditions don’t warrant a route change. An expected departure clearance time (EDCT) is used during periods of high arrival volumes. Instead of having you fly all over the sky to put you on an arrival, TMU may just delay you with this program. This is used for volume control, runway closures or severe weather conditions lingering around the arrival airport.