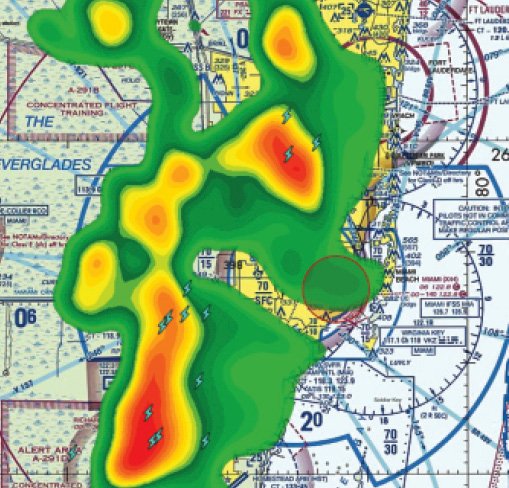 There probably are few pilots in the U.S. who aren’t aware of ADS-B and its In and Out flavors. The traffic and weather services ADS-B In brings to the cockpit have proven popular and inexpensive, portable receivers used with consumer-grade tablet computers have proliferated along with panel-installed equipment to bring enhanced situational awareness to even the lowliest cockpit. Yes, the data and information available through ADS-B In is for advisory purposes only—it can’t be used in lieu of airborne radar or collision-avoidance equipment required by operating rules.

At least in our mind, there’s also been the question, “How good is this data?” We’re surely not the first to react to an intruding target on a Traffic Information System-Broadcast (TIS-B) display only to have the “ghost” disappear at the last moment. Likewise, there have been misunderstandings about the latency of the Nexrad weather radar data sent via the Flight Information System-Broadcast (FIS-B) and the implications of trying to use it as the only tool to penetrate storms. Our suggestion is to never depend on ADS-B In but to use it as intended: yet another arrow in your quiver of tools to conduct a safe flight.

But is ADS-B In doing any good? Basically, the jury has been out on the question of whether ADS-B In’s two information streams have enhanced general aviation safety. Put a different way, has free, in-cockpit traffic and weather information designed to enhance situational awareness actually helped reduce accidents, as everyone for the last 40 years has said it would? As the AOPA reported in April, a new study of that basic question has an answer.

Mike Collins, AOPA’s technical editor, brought the study to our attention in an article on the association’s web site, noting its results are summarized in a paper to be delivered in September at the 38th Digital Avionics Systems Conference: “Measured Impact of ADS-B In Applications on General Aviation and Air Taxi Accident Rates.” The paper’s authors, Daniel Howell and Jennifer King, with the Washington, D.C.-area Regulus Group, worked with the FAA to develop the data and analysis necessary.

Their methodology sought to answer the question of whether there was any benefit using ADS-B In by comparing accident rates of equipped and non-equipped aircraft. Since the technology is relatively new, and the equipage rates for ADS-B In can’t really be known given the number of portable and even homegrown—and therefore anonymous—receivers that are in use. But the authors came up with a way.

According to the paper, the FAA’s ADS-B Performance Monitor, which receives ADS-B Out data transmitted by equipped aircraft and assesses their performance against the regulatory requirements, also has the capability to record the presence of ADS-B In functionality. In other words, by doing some digging through its data, the FAA can determine if an ADS-B Out-equipped aircraft also has the capability to receive ADS-B In.

(We presume this means the FAA’s ADS-B Performance Monitor can determine if an aircraft equipped with ADS-B Out also has ADS-B, not whether a non-equipped aircraft has ADS-B In alone. We’ll be seeking a clarification on this point.)

Using NTSB accident data, the authors identified those mishaps meeting its criteria in four categories: midair collision, weather-related, controlled flight into terrain (CFIT) and CFIT plus weather. According to the paper, “Aircraft identification data from the ADS-B Performance Monitor was matched to NTSB data to determine which accidents included aircraft with ADS-B In equipment. Reliable identification data from the Performance Monitor started in October 2012…” and accounts for limiting the analysis to fiscal years 2013 through 2017.

For each accident type, the difference between the ADS-B In equipped and unequipped rates was calculated, as well as the statistical significance, if any. The table above presents the study’s results.

Of course, we have questions, not least of which involve whether the ADS-B Performance Monitor system is able to detect aircraft with ADS-B In only. In that regard, the study’s so-called Flight-Hour Method of evaluating exposure would seem to compensate for any shortcomings in the equipage data.

If this paper survives peer review intact, it would be the first formal estimation of whether the FAA’s ADS-B transition has brought long-term safety improvements to the GA fleet. We’ve said from the beginning of the technology’s deployment that having weather and traffic information enhances situational awareness. Now it seems we and everyone else who have stressed situation awareness have some data.

NSS – No statistical significance. All data from the study. 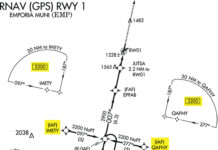 Cleared For The MSA? 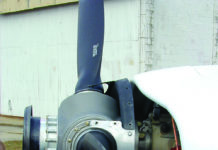 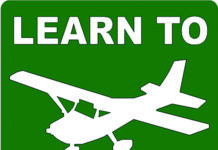