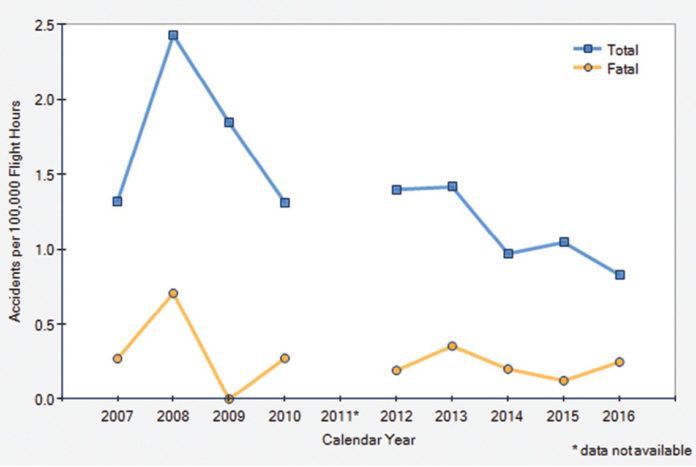 After a low pass over the field, the pilot returned to land. On final approach, he was blinded by [the] sun and the tailwheel hit vines growing near the airstrip, causing the airplane to stall. The left wing, left main landing gear and propeller were damaged during the hard landing. According to the NTSB, [b]ecause the pilot did not hold a current pilot certificate, nor did he meet the medical certification requirements, he was not legally authorized to act as pilot-in-command of the airplane at the time of the accident.
To continue reading this article or issue you must be a paid subscriber. Sign in
Subscribe