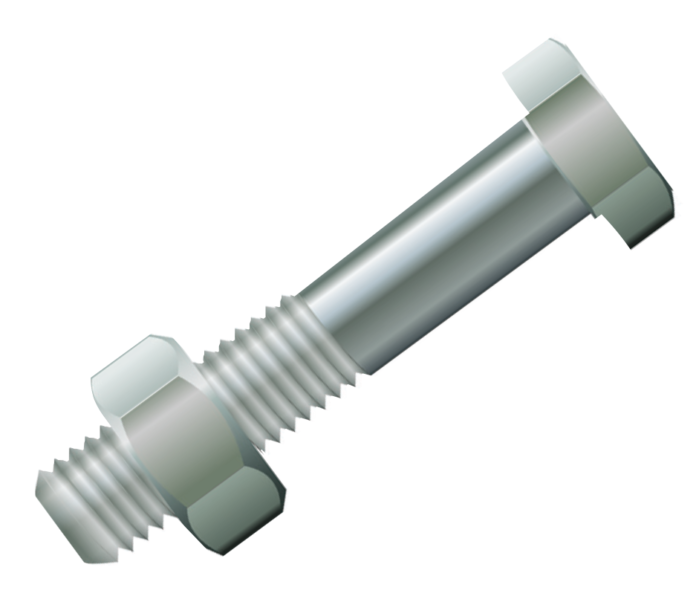 While changing an IO-520-BB’s oil during an annual inspection, steel and red rubbery pieces were found in the filter. Metal determined to be coming from crankshaft gear driving alternator. Rubber was coming from alternator drive coupler. Four bolts holding crankshaft gear to crank were loose, allowing gear to slop around and cause wear of gears and coupler. Locking plates securing the four bolts were missing.

Left brake reported soft. Inspection revealed a large crack on the inside of the wheel hub. Wheel disassembled and cracks were discovered in the area of four of the six mounting bolts. The cracks were parallel to the bolt hole centerline axis and continued into the wheel web structure.

After engine start, instrumentation became inoperative. Inspection revealed the wire/loom assembly was charred and burned. The hot spot was attributed to a defective starter (p/n C24ST3) that showed evidence of an internal electrical arc that had burned a hole entirely through the starter housing.

Noticed clunking and ticking noise from engine when pulled through to set magneto timing. Noise traced to the starter adapter. Removed adapter and found the drive shaft bearing very rough and jerky. This is the second occurrence of this issue on two different aircraft, both with very low time on the starter adapters.