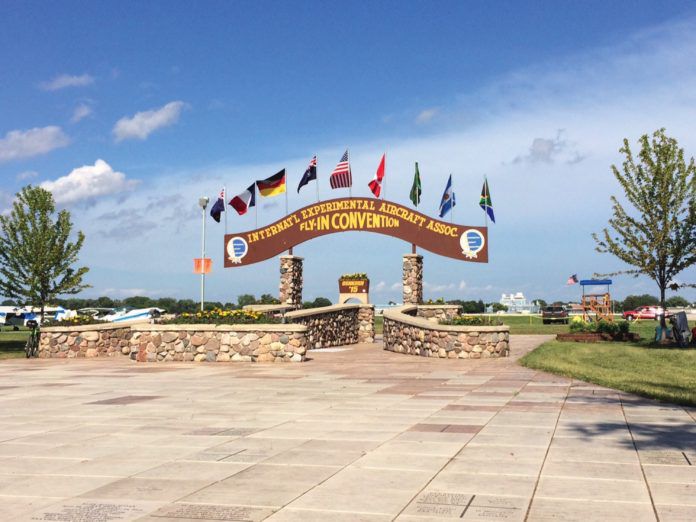 Some thoughts and observations that don’t necessarily deserve their own space:

The NTSB in February updated its list of Most Wanted Transportation Safety Improvements and, for the first time in several years, inflight loss of control (LOC-I) isn’t on it. In fact, the only aviation-specific item on is “Improve the Safety of Part 135 Aircraft Flight Operations.” I think it’s safe to say the NTSB doesn’t think we’ve solved the LOC-I problem; just that other safety issues have a greater priority for the agency over 2019-2020.

In fact, other items on the NTSB’s list—including alcohol and drug impairment, fatigue and sleep apnea—clearly impact aviation in all its forms, just as with other transportation modes. It’s not clear how the NTSB will advocate for these priorities in the aviation sector, but it’s a good bet we’ll be hearing more about them over the next two years.

This issue likely will hit your mailbox just before the Sun ‘n Fun International Fly-In Expo in Lakeland, Fla. The annual event informally kicks off each year’s air show season, and 2019 will be no different. If you plan to attend SnF or any other fly-in event (cough, EAA AirVenture, cough), you’re not alone. In fact, thousands of your closest friends are planning the same thing, and we’ll all want to arrive and depart at more less the same time.

Even smaller, regional events attracting abnormally high numbers of aircraft to a single airport will see an increase in traffic. When that happens, additional procedures often are put into place, either by Notam or some less-formal means. Just because there’s not a Notam, that doesn’t mean there’s not a recommended procedure published by the sponsoring organization. Pick up the phone. Get the Notam. Read the Notam. Understand the Notam. Carry the Notam. Be the Notam.

I’m overdue for some hood work and perhaps an instrument proficiency check. I also want to practice some of the advanced VFR maneuvers, just to say I did. So my preferred instructor and I are negotiating schedules to knock all this out in the near future.

The weather is starting to warm up in the Northern Hemisphere and, given GAMA’s 2018 numbers (see page 23), there may even be a new airplane on your favorite FBO’s flight line. In other words, this is a good time to get out and do some training. Go get instrument current again. Practice your short- and soft-field technique. If you’re lucky, there will be a crosswind. Fly the ground-reference maneuvers until you remember why you hate them. Maybe even add a rating. Just do it.