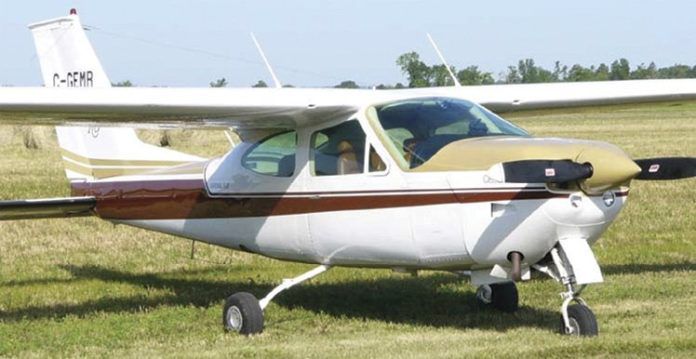 For example, a large flying club I was in a few years back had a pair of Cessna Cardinal RGs. They were getting a bit long in the tooth, but were roomy and relatively fast, and they were good cross-country airplanes. They also were configured basically the same, with two nav/comms but little else: no autopilot, for example, GPS or DME. After getting to know them both, I came to prefer the blue-and-white one over the orange version, since it was a bit younger and cleaner. Neither let me down, but one was sold to someone outside the club and, shortly thereafter, another pilot landed the remaining Cardinal RG gear-up.
To continue reading this article or issue you must be a paid subscriber. Sign in
Subscribe

How High Will It Go?