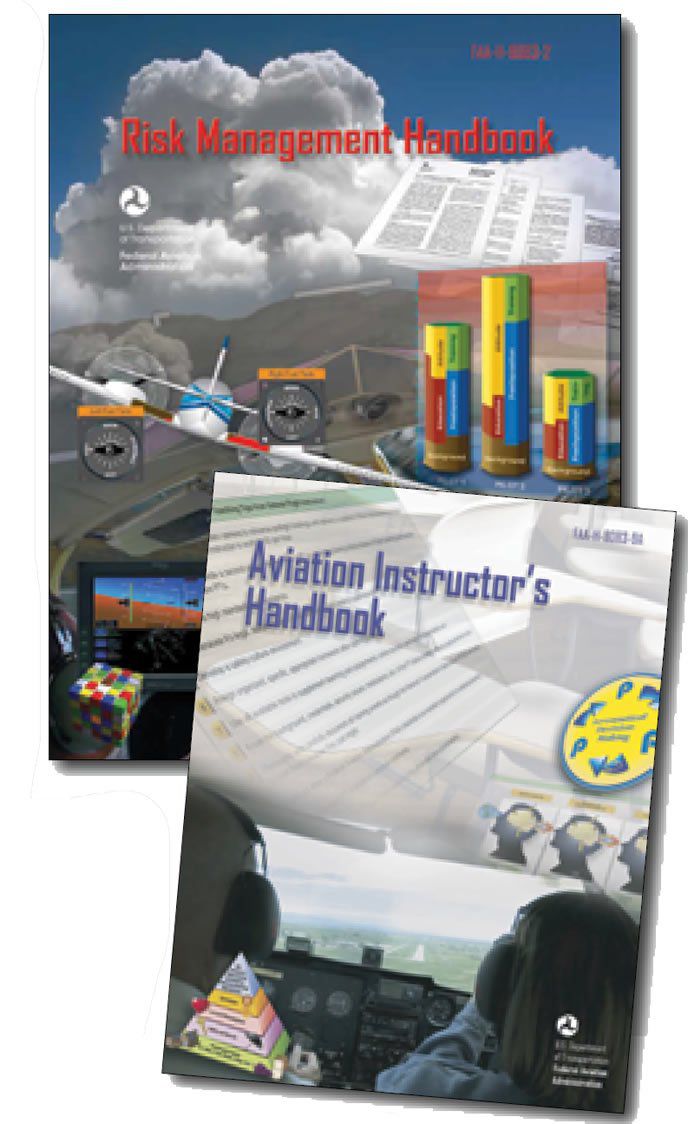 Flight instructors exist, at a minimum, to impart knowledge gained from experience, preferably their own. In the past, that’s how risk management was taught: by telling “there I was” stories. Since younger, less-experienced instructors don’t have the same backgrounds as their senior colleagues, risk management concepts and tools were introduced. Yet some instructors may not fully understand or implement them. Here’s a primer on what students need to know.

Instructors should emphasize that FAA recent experience minimums may be insufficient for a planned flight because of prevailing weather conditions. Another example might be that flying at 12,500 for four hours without supplemental oxygen may create an aeromedical hazard, even though it’s legal.

It should be emphasized that “legal” fuel reserves may be insufficient, given weather or other conditions. This could be illustrated by discussing accident reports where the pilot ran out of fuel, or lack of systems knowledge played a role in an accident.

There are no FAA rules that prohibit operation in convective activity, even though such operation is extremely hazardous. Instructors should, for example, illustrate that there is no safe way to penetrate a solid line of convective activity or, for VFR pilots, to fly under it even in good VMC conditions.

Instructors should emphasize that a tightly scheduled flight with a fixed event at the destination can set you up for undue pressure to continue on despite other identified hazards and risks.