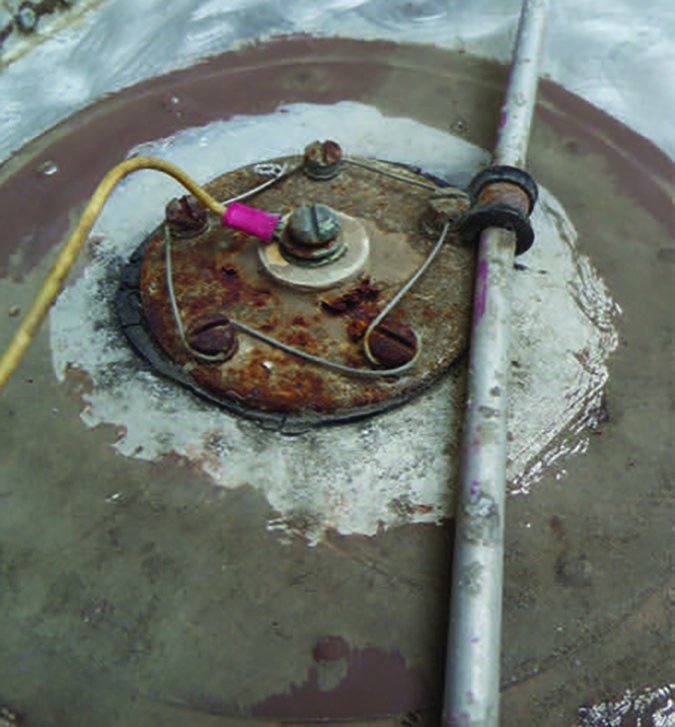 Anti-chafe rubber strips unbonded from mounting straps, loosening tension on tank. Tank movement in wing cavity caused a fatigue crack where filler neck was welded to tank since filler is screwed to structural upper wing skin. There was a fuel leak when tank was filled.
Part total time: 4581.0 hours

During scheduled inspection of the left internal fuel tank, a 24×29-inch cloth rag was discovered in the fuel bay covered by access panel 147EB. This was the first time this area was accessed since the aircraft was built in 2009. The only anomaly occurred on a previous flight when low fuel pressure was observed but could not be duplicated. Manufacturer’s representatives were notified and are doing an internal investigation to determine how the wing was closed up during manufacture with a rag still in it.
Part total time: Unknown

Aircraft had been inactive and hangared for approximately six months. While trying to troubleshoot a fuel quantity indication problem, a fuel sample revealed contamination, which was sent for analysis. While awaiting results, tanks were drained and an anti-bacterial fuel additive was added before they were refilled. More samples were taken until a “clean and bright” one was obtained. Subsequent samples still revealed contamination. Tanks were removed and separated for steam cleaning and reinstalled. Lab report indicated mold, yeast and bacterial contamination. Fuel additive will kill bacterial growth only if it isn’t suspended in the mold/yeast combination.
Part total time: 476.0 hours

Left fuel tank had very small black particles in fuel samples. Fuel tank removed to clean out tank of foreign debris. Upon removal, the fuel sender’s carbon float was found to be coming apart where it rubs the fuel tank when at extreme up or down travel.
Part total time: Unknown 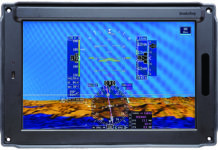 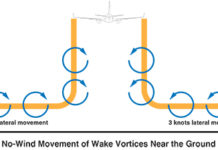 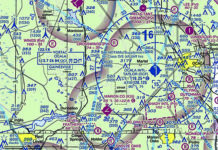 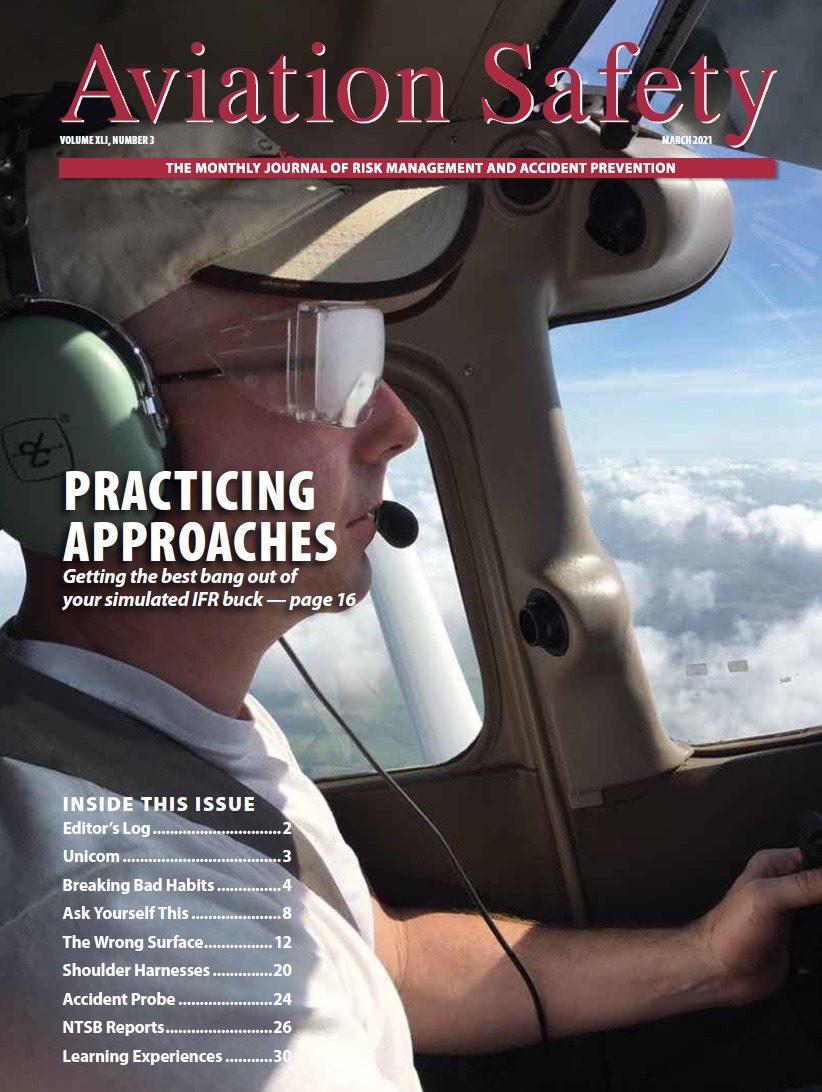