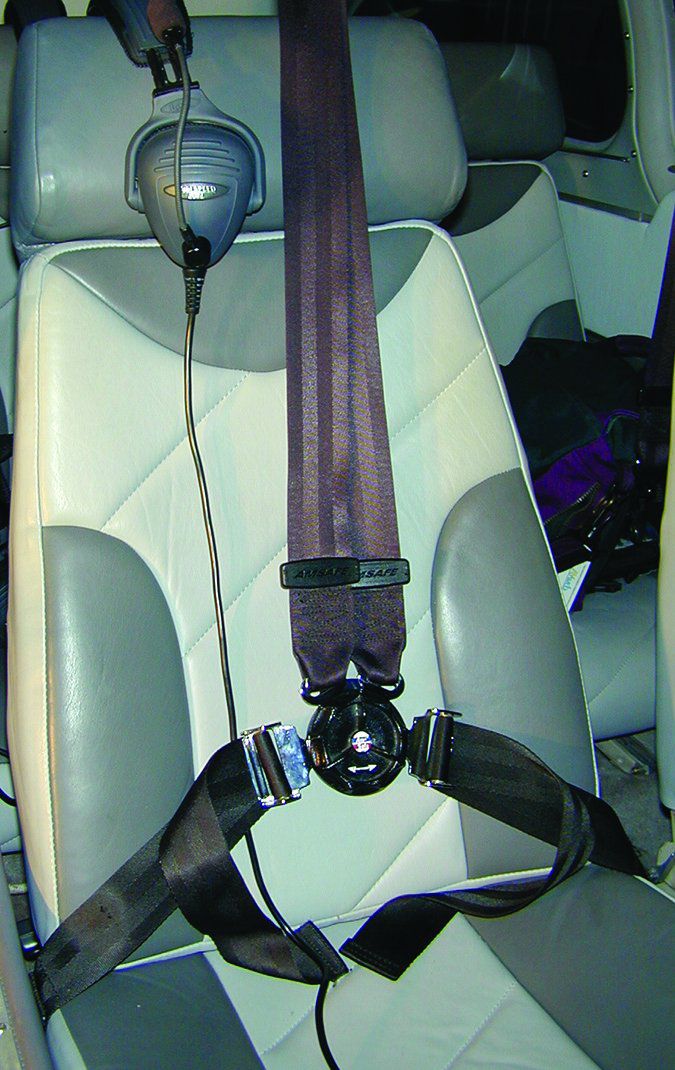 My wife and I always looked forward to my annual August convention on Mackinac Island (KMCD), Mich. Several years ago, we departed IFR from our home base (KPTK) with no adverse weather forecasted. However, just south of Pelston, reds, yellows and greens popped up on my in-flight weather radar, extending up past Mackinac Island.

Controllers only knew of IFR conditions at KMCD but because I could tell from my in-flight weather there were thunderstorms causing the IFR conditions, I requested to land at Pelston.

As I parked the plane and tied it down, it started to rain with thunderstorms. We had a nice unexpected lunch in the Pelston restaurant overlooking our parked plane.

Well after the storm ended, we departed VFR for the short trip to KMCD. There wasn’t a cloud in the sky. As we approached KMCD, a non-towered airport, I announced my intentions to land on Runway 28. The park ranger responded, “Expect significant turbulence as you come over the ridge.” The sky was perfectly clear. I asked myself, “What does a park ranger know about flying?” As we flew down final, my thoughts were confirmed because it was perfectly smooth. Then, just as we passed over the ridge, all hell broke loose. Severe turbulence threw us up 100 feet, then down 100 feet. Then it caused the plane to enter what seemed like an 80-degree bank. I looked to my right and saw my wife sitting above me! Somehow I got the plane fairly stabilized and was able to land, although not a very pretty landing, without incident.

After landing I asked the park ranger, who has since retired, how he knew about the severe turbulence when there wasn’t a cloud in the sky at the time I landed. I didn’t quite understand his explanation, but he did say he had been doing this for 30 years.

If I had to do this over again, I would have, of course, respected what the park ranger said and been prepared at the first sign of severe turbulence to go around and try a second time. Every day I become a little more humble.