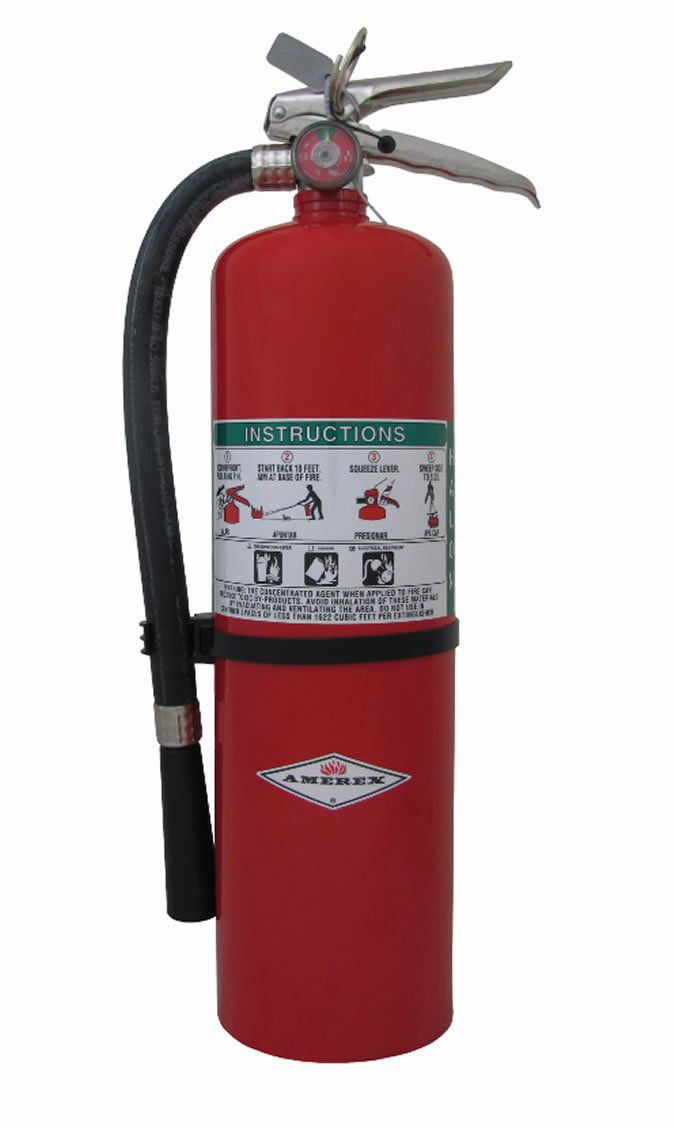 That was my inner voice screaming. My actual voice asking, “What the *&^%* is going on?” at least three times.

It was a sudden, instantaneous event. One moment, I was trundling along in my Comanche 250 climbing slowly eastward over the Sierras, looking out at clear blue skies as the autopilot dutifully tracked the GPS toward my destination. Then, bam! The cabin filled with an acrid-smelling cloud. I could not see the instrument panel.

It was quite startling, and I went through many seconds of confusion and more “What the *&^%*?” before taking action. Strangely enough, one of the first thoughts to occur was, “I’m going to miss breakfast with my buddy.”

After getting past the initial shock, the first thing was to clear the smoke and get fresh air. I opened the passenger-side storm window and my side’s air vent to ventilate the cabin. Slowly I began to see the panel again. The Aspens were still lit up, the engine monitor had nominal indications and the engine sounded the same as it was before.

About 15 seconds had elapsed before I could see enough to look for where the “smoke” had come from. Had the battery on one of my iPads burst into flame? Was there a short in the panel? Did the muffler rupture and start feeding burnt exhaust gases into the cabin? Finally the air cleared and all indications were nominal. But something had happened. I let George do the flying as I kept looking.

As I looked down at the shoe I had just removed, I saw yellow powder covering the floor beneath my feet. Now I was really confused. What was that and where did it come from? Sometime in the last couple of flights, the fire extinguisher’s retaining pin had come out. I keep the extinguisher under my seat to be handy. In this case, as I was removing my shoe—there were no passengers to offend—I had tapped the handle and shot a quick burst from the unit. Trust me when I say you do not want to try this at home, and especially not in your favorite airplane. Once safe and sound on the ground, I thought back through the incident and wondered if there was anything I would have done differently.

We certainly need fresh air to breathe and at least some visibility to be able to troubleshoot, so opening the vents for fresh air did seem to be the logical first choice. Beyond that, had smoke kept coming in, identifying the source (electrical or engine compartment fire) would have been next before switching off the master and heading for the first available landing spot.

As an instructor, I see the value in a simulated emergency like this, but shooting a blast from an extinguisher in a student’s plane probably will not earn you any brownie points. And there’s a reason dry-powder extinguishers are not recommended for aircraft.