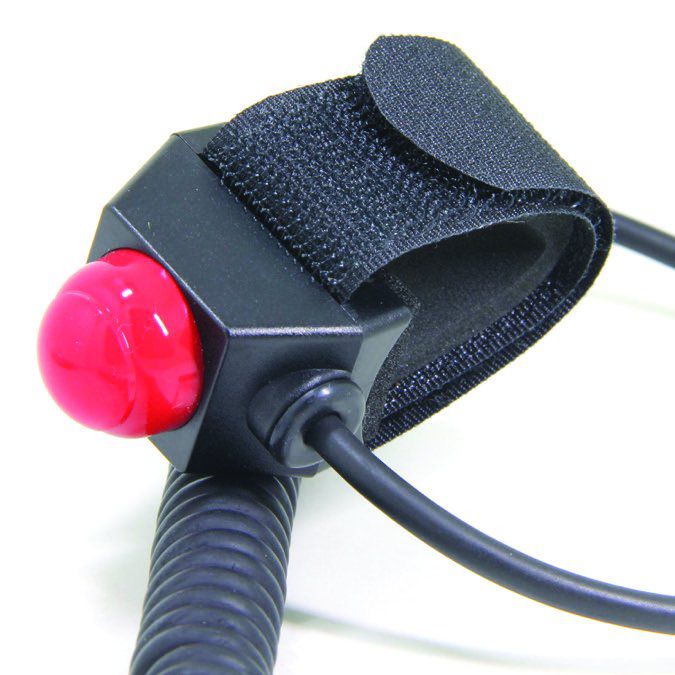 It was a great day to fly, with clear skies and a smooth, 45-knot tailwind for my trip to Buffalo. I landed and refueled for my return flight, planning to have an hour’s reserve at my destination.

About 1 hours into the return flight, I noticed I was switching fuel tanks more frequently than normal. The headwind I now had was payback for the tailwind on my arrival flight. From 12,000 feet msl down to 4000, the headwind was here to stay. I spent several minutes deciding if I had enough fuel. After going back and forth, I decided to play it safe and admit I didn’t plan appropriately for the headwind. I located my new destination which was just 10 miles ahead. A sigh of relief came over me as I chose the safer option, stopping to refuel.

By the time I told ATC my issue and confirmed which airport I wanted, it was behind me. They accommodated me with tight vectors back for the approach, and a request: I was to report when I crossed the IAF to begin a procedure turn. As I passed the IAF, I called ATC. No reply. I tried again, no reply. At this point, fuel tanks were dangerously low. But I was cleared for the approach, so I proceeded. I made the procedure turn and was inbound. But where was the runway? I didn’t see any lights. I smacked my mic button seven times, but nothing.

I know I briefed the approach while getting vectored. Also, the A/FD indicated pilot-controlled lighting. I was seven miles out and knew I didn’t have enough fuel to go to another airport. Now what? Do a low approach for a glimpse of the runway, go missed, stay in the pattern and land without lighting? Yes, just like you are thinking, that was not a promising idea. I knew I’d end up a statistic.

What I did instead was stay calm. I said aloud, brief the approach again. As I systematically briefed the approach, I realized I had correctly dialed in the CTAF, but failed to hit the flip-flop switch to load the frequency. I never hit a switch so fast. The CTAF moved up and I smacked the mic button seven times. The runway now three miles ahead of me lit up like a Christmas tree and I landed without incident.

After refueling, I saw a flashing white light approaching me. It was the FBO manager called by ATC to make sure I landed. The lessons learned here were plentiful. Never discount a headwind, admit the need for “plan B” quickly and stay calm, as there is usually a reason something isn’t going according to plan. Lastly, know GA folks and ATC are your friend and are there to help. I will forever be touched by ATC reaching out and the FBO manager making a special trip to the airport to make sure I was okay.