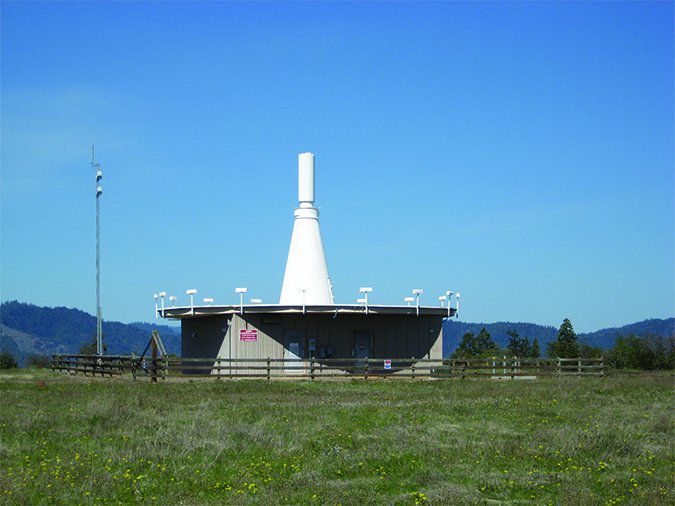 It was early November, and a presidential election year in the U.S. I had earned my private certificate before going off to college and had flown a bit with the local airport’s FBO, at least enough to check out in a newer Cessna 172 and stay legally current, if not proficient.

As election day loomed, I realized I hadn’t secured an absentee ballot. What to do? Fly home and vote, of course—any excuse for a cross-country. So I reserved the Skyhawk for the full day and invited a friend to join me. This was one of my first cross-country flights in a while. And it was the friend’s first-ever flight in a personal airplane, so he peppered me with questions as I pre-flighted the rental and got my act together.

Once we mounted up and started the engine, I contacted the tower and obtained a taxi clearance. About halfway across the ramp, I finally focused my eyes a few feet in front of me. To my utter horror, the engine oil access door was open!

I sputtered out something to the ground controller about needing to shut down—he was like, “Sure, fine”—and went through the appropriate checklist. After double-checking the dipstick’s security and closing the access door, I strapped myself back in, cranked up and went through the pre-taxi process again. This time, all was well and we soon were on our way.

My flight planning had us tracking to a distant VOR, making a slight turn and following another radial to home. Soon, it became apparent something was wrong. I was still tracking to the VOR, but somehow the radials were wrong. It was as if the VOR had been moved since my current chart was printed.

We motored on to my family’s hometown and landed without incident. I voted, we got some lunch, I spent some time with the family and went back to the airport. The airplane checked out and soon we were on our way back to school. I remembered to close the oil access door and the VOR was right where I’d left it earlier that day, but still in the wrong place. The rest of the flight was uneventful.

How had I forgotten to close the oil access door? I had been distracted by the friend’s questions and simply overlooked it. How the VOR got moved I have no idea. It easily could have been stronger-than-forecast winds, or even an error in my flight planning. I’ll never know.

The friend and I remain in loose formation, and I’ve learned a lot about distractions during my pre-flight—from passengers, other pilots and the world in general—and how they can result in open oil access doors, failing to remove chocks, leaving luggage on the ramp, etc.

And the VOR is still where I left it that day.