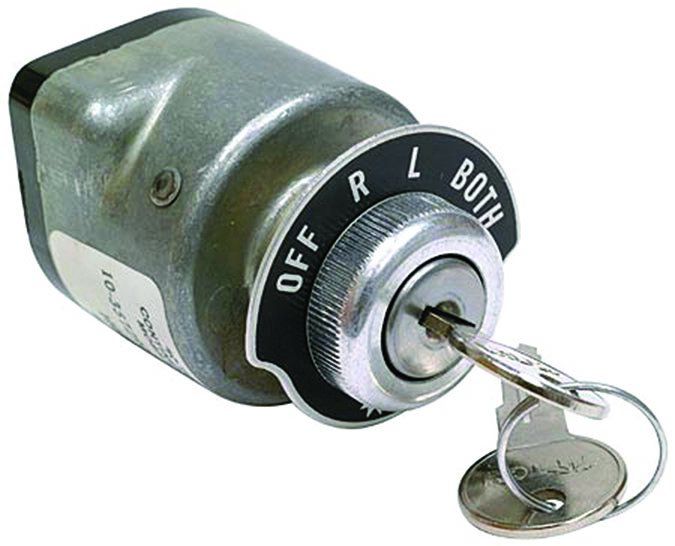 I am still a student, but after a long time and many obstacles, I’m finally getting close to my checkride. Along the way, I’ve had a few experiences, one of which started with me basically stealing the airplane.

I had just received my solo endorsement days earlier. Excited to fly almost anytime I wanted, I finally had some time and made a beeline to the airport. I grabbed the key, did my checks and away I went. So far, so good. Except I didn’t tell anyone—not my CFI, not his boss or anyone else for that matter. This mistake in and of itself may have gone unnoticed. Until I got lost, that is. Boy, did that attract unwanted attention.

I was practicing steep turns. When I finished, I wanted to head back to return the airplane, but I wasn’t paying attention to my heading indicator—which had precessed from all the steeply banked turns. I was headed off in the wrong direction.

It wasnt long until I was losing contact with ATC. This never happened before. I knew something was amiss. Continuing in the same direction and still not checking the heading indicator or compass (as I was instructed), I soon lost contact with the tower. With nothing under me but mountainous forest, my concern became a little more than slight. I knew I had plenty of fuel.

The one thing I did right was not panic. I turned the airplane 180 degrees, gained altitude and went back to the last place I heard ATC, regaining partial communication. At this point, the tower controllers knew I was having problems and offered to hand me off to New York Center.

I entered the code New York Center gave me into the transponder and—blip—there I was. It never felt so good to be found. They gave me the correct heading to fly and told me I would see the airport soon. Sure enough, there it was. I made my way back and had an uneventful landing. But my phone was ringing before I shut down.

My CFI explained to me how I was flying on his endorsement and if something happened, he would be responsible. I thought I was going to get an attaboy for taking initiative and finding my way home after getting lost. Boy, was I wrong.

What did we learn? Don’t steal your trainer! Keep your CFI informed! And most importantly, study the heck out of lost procedures before you get lost!

I will say the tower controllers and New York Center couldn’t have been more helpful and courteous. These men and women are golden in my book. It’s comforting to know that they are there if you ever need them. Ready, willing and more than able to help. Don’t let pride keep you from asking for help.