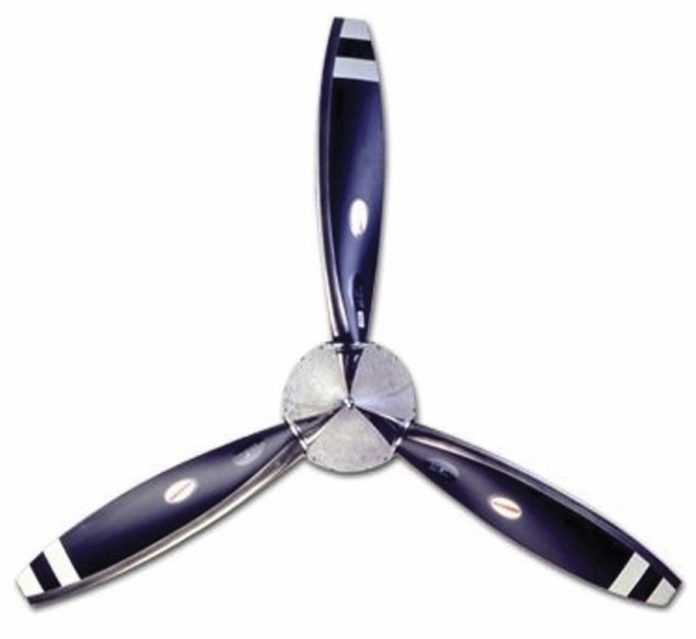 Discovered all six left propeller retaining nuts were loose. Following removal of propeller from engine, one of two dowels was found broken. Suspect bolts were not properly torqued when propeller was reinstalled.

Propeller oil leak suspected. Inspection revealed issues from last overhaul, including blade knob shotpeening, which is not approved by the manufacturer, who advises improper shotpeening will cause the blade knob to fail in flight, which has previously occurred with similar assemblies.

After owner complained of recently overhauled propeller vibrations, the prop was removed and sent to us. Inspection revealed improper blade angle spread and improperly drilled actuating pin holes, plus an actuating piston not modified per service letter. The expansion lock plugs also were drilled incorrectly and two retention nuts were unserviceable. This propeller was recently overhauled, according to the customer.

During a routine training flight, the right engine was intentionally shut down to demonstrate inflight restarts. After a normal shutdown and securing procedure, the engine master switch was switched back to “on” per the checklist. Usually, this drives the propeller out of feather, and the restart procedure is continued. Instead, the propeller did not unfeather, even after attempting several troubleshooting procedures. The flight returned safely on the left engine.

Pilot reported propeller RPM variations during climbout. Control cable and propeller governor, as well as hub air pressure and blade angle, were determined to be serviceable and within limits. Regardless, a different propeller was installed and check flight was okay. Awaiting overhaul report. 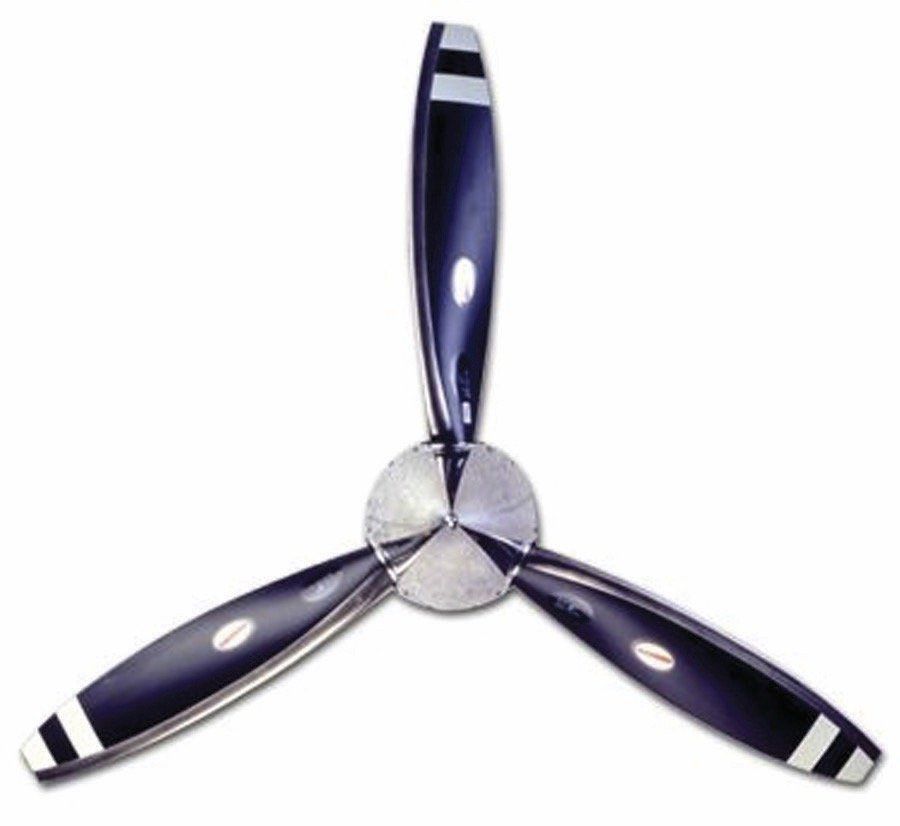