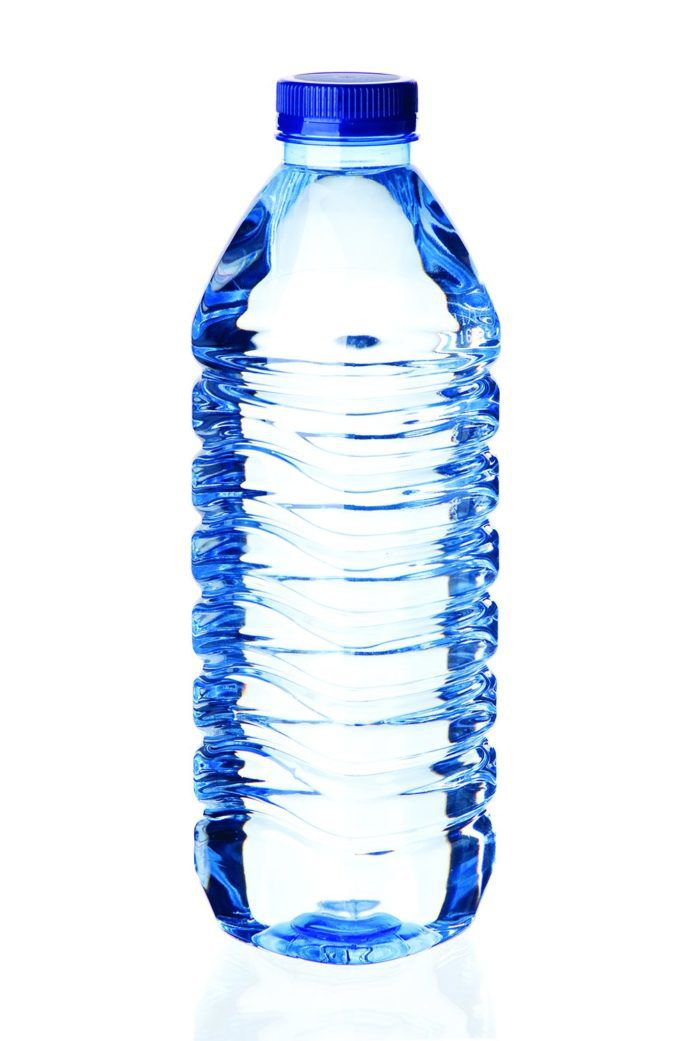 A few years ago, as my need to travel on business to various locations ill-served by the airlines grew, using a GA airplane was a natural solution. After months of making, missing and rescheduling appointments, conducting business in FBO meeting rooms and up to four sales calls a day, I started to get the hang of it. What I learned about weather flying and fitting small airplanes into the ATC system would fill several magazines!

But one of the more vexing problems I encountered after a few days on the “road” was fatigue: I needed a couple of days to fully recover my energy after a business trip in my high-performance single. I generally use supplemental oxygen above 10,000 feet—8000 at night—and scheduled things so I always could get a good night’s sleep. But I just couldn’t shake the fatigue.

One hot summer day, I grabbed a couple of water bottles from a cooler at the FBO before launching and drank them en route. That night, in my hotel room, I didn’t seem as tired as I normally was after a long day of travel, and the following morning was one of my better ones that week. It took me a while to make the connection your readers already have made: flying for hours at a time thousands of feet in the air—even if I’m not working too hard at it—can be dehydrating. The effect is even more pronounced when using supplemental oxygen.

Of course, one must be careful to ensure there’s an available bathroom when it’s needed, but carrying some bottled drinking water and consuming it during a flight did wonders for my fatigue at the end of a trip as well as my energy level the next morning.

I’m sure there’s some science behind it all, allowing me and others to estimate how much additional water we should consider when flying, especially in non-air conditioned airplanes in the summer, but I find that consuming a half-liter of water for each hour aloft does the trick for me. I’m also a better, more alert pilot for it, especially after a few days of business flying.

While we worry about fuel and aircraft maintenance, we also need to think about how the pilot is faring with all the time he or she spends flying and dehydrating.