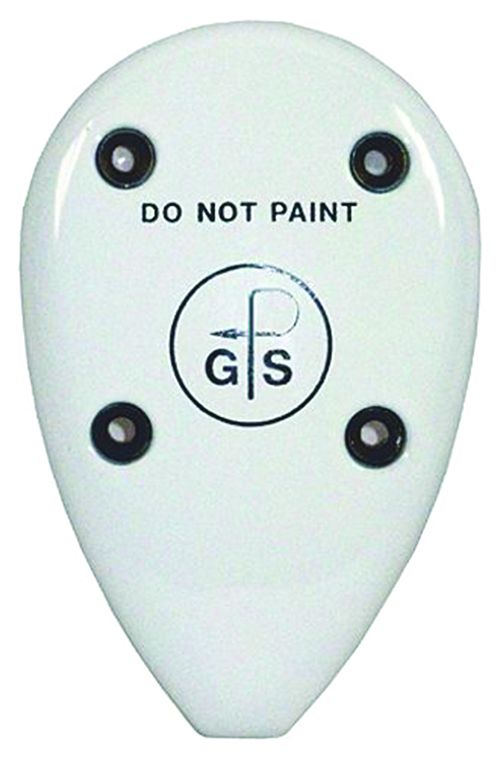 The #2 GPS lost signal during RNAV approach with a warning message on the Garmin G1000 display. The antenna’s BNC connectors were found not crimped onto extender cables and the antenna was not properly sealed around its perimeter or fastener(s) at OEM installation. This allowed for water intrusion, corrosion and antenna failure. Replaced #2 antenna; ops checks were satisfactory.

Operator reported four-plus failures of the whip ELT antenna. These antennas were installed under STC at the factory. One antenna became lodged between the left horizontal stabilizer and elevator. No control issues were noted.

Cabin pressurization was operating normally in manual mode until reaching 20,000 feet; then it began an uncontrolled climb. It did not respond to remedial actions; crew requested a descent. Crew was able to get control of pressurization descending through 15,000 feet msl. Inspection revealed the ADF antenna seal was leaking air. Removed, cleaned, reinstalled and resealed ADF antenna. Checked good on the ground.

The pilot radioed the company’s base and a help desk advised that this was likely caused by one of the two GTN units’ WAAS GPS antennas failing in a mode causing a “GPS oscillation signal” that will jam GPS reception. After securing the GTN 750, GPS satellite reception was restored on the remaining three devices, including the GTN 650. Recommend promulgating abnormal procedure guidance and redesigning antennas to eliminate this failure mode.