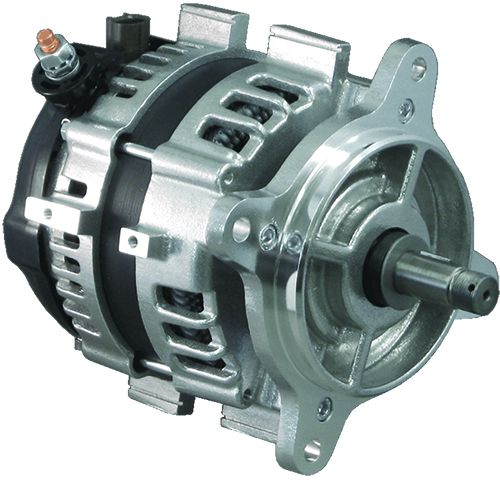 The alternator suffered a total mechanical failure after only 144.7 hours. The replacement unit failed after only 41.8 hours in service. Observation suggests the alternator case hardware was not properly torqued and/or was not assembled with locking fluid. Each failure found the aircraft in near-IMC conditions.

While airborne, the #2 alternator (p/n 653344) was inoperative. Investigation discovered the alternator’s field was open. During replacement, maintenance noted the cooling fan was covered with a dusting of copper-colored particles, which could be from the brush slip rings.

The aircraft was in the traffic pattern when pilots noted the alternator was no longer charging, accompanied by a strong burning odor in the cabin. Inspection found the alternator had seized, causing the alternator belt to overheat and melt.