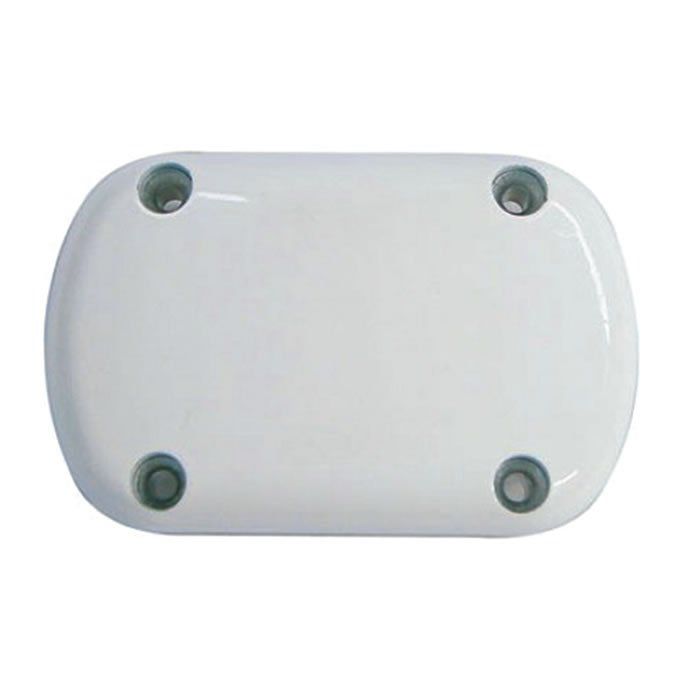 Beech Model C33 Debonair
Improper Mounting
This VHF comm antenna was squawked for fluttering. Inspection revealed antenna was installed with no supporting doubler. Upon removal, a 5.5-inch radial crack was discovered around the antenna base, with a crack in an adjacent stringer. Skin under antenna also corroded due to no sealant being applied to base during installation.
Part Total Time: Unknown

Cessna Model 208B Grand Caravan
Internal ELT Antenna Failure
Antenna (p/n 110-773) broken internally. Its top portion, including the wire whip, easily can be lifted off the base. Visual inspection alone will not reveal this disconnect. Antenna is part of the ME406 ELT system. This is the fourth incident of this condition on various airplanes in the fleet, all of which had lower time and cycles on the antenna than this one.
Part Total Time: 1800.0 hours

Cirrus SR22
Antenna Mounting Failures
The two GPS antennas on this aircraft are held in position with double-sided tape. In 272 hours they have come loose three times. The antennas should have mod to permanently mount them to the airframe.
Part Total Time: 272.0 hours