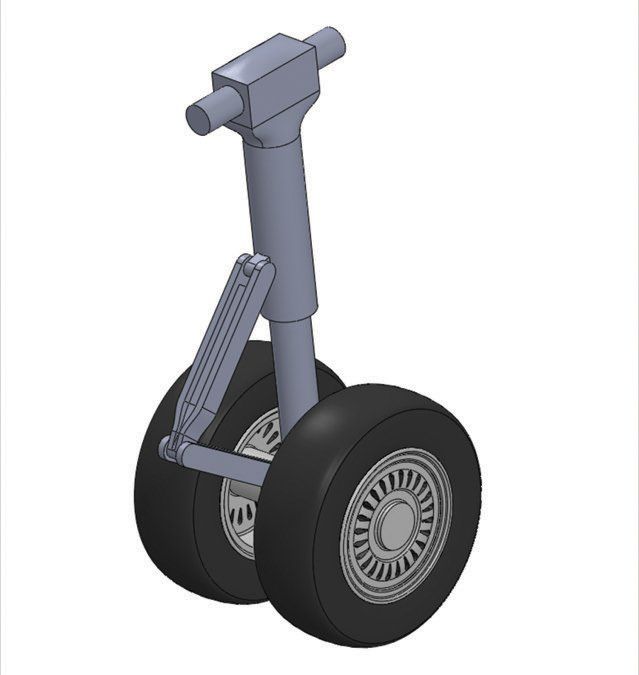 Cracks discovered adjacent to weld on nose landing gear. Referencing service bulletin SB2X-32-22R1, this is a chronic problem discovered on a fleet of SR20s (T-53) operated by the USAF. Out of 24 aircraft, 22 were discovered with cracks.

Pilot did not receive green down-and-locked light. Tower reported the gear appeared down. On landing, the gear collapsed; when the aircraft was lifted during recovery, the gear transmission and gear fell down and locked into place. Once the airplane was on jacks, it was found the gear transmission and motor assembly was pulled through the bulkhead, p/n 20601-06, at FS 87, and broke the channel assembly and bulkhead.

The right main landing gear broke into two pieces after the aircraft made a normal landing on a dry runway. The airplane had no history of hard landings that might have stressed the gear and it was not overweight. The main body of the trunnion broke apart approximately half way down the body and the oleo rod also broke in half on the landing roll out. The gear departed the aircraft and slid approximately 20 yards.