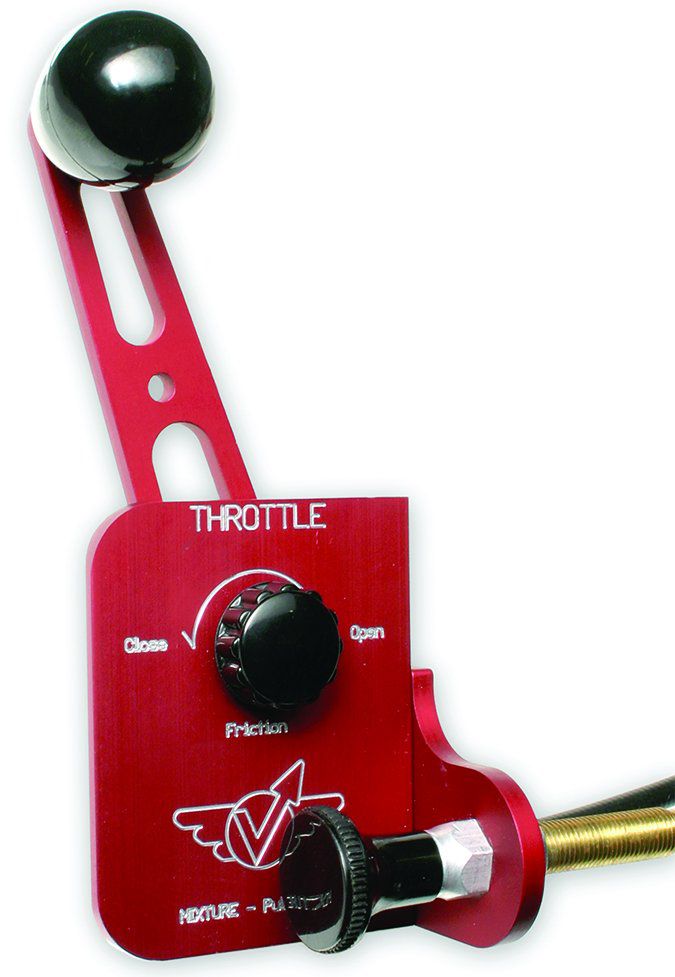 The pilot could not pull the right engine’s condition lever into the fuel cutoff position; the firewall shutoff was used to shut down the engine. Inspection revealed the linkage between the power lever and the condition lever on the fuel control unit was corroded and the linkage jammed with residue. The linkage was cleaned and lubricated, and the aircraft returned to service.

On short final, the pilot could not reduce power to idle. An emergency was declared but the flight landed without further incident. Maintenance personnel were unable to duplicate the problem. The pilot later reported the “binding throttle” recurred, though not as severe. A detailed inspection of all related linkages, cables and components found the power lever control aft linkage out of rig and a pen cap in the bottom of the throttle quadrant.

The landing gear collapsed during rollout. Multiple main landing gear linkages were found broken and the right main gear lower side brace was broken and bent. The nose gear was in the down-and-locked position.

The pilot reported the throttle control would not physically go to full throttle. Maintenance personnel found the clevis pin attaching the mixture linkage to the fuel arm on the fuel control unit had backed out so that the head of the clevis pin would contact the body of the FCU, thereby limiting throttle travel. The cotter pin that holds the clevis pin in place was nowhere to be found. The clevis pin was reinstalled along with a new cotter pin. Throttle travel was normal.

Pilot reported right engine was unresponsive to throttle movement. Pilot secured engine and returned without further incident. Inspection revealed the throttle adjustment linkage was loose on the servo due to improper installation, causing the adjustment serrations to not engage one another. Throttle lever movement was not being mechanically transmitted to the fuel servo, which had been installed the previous day.