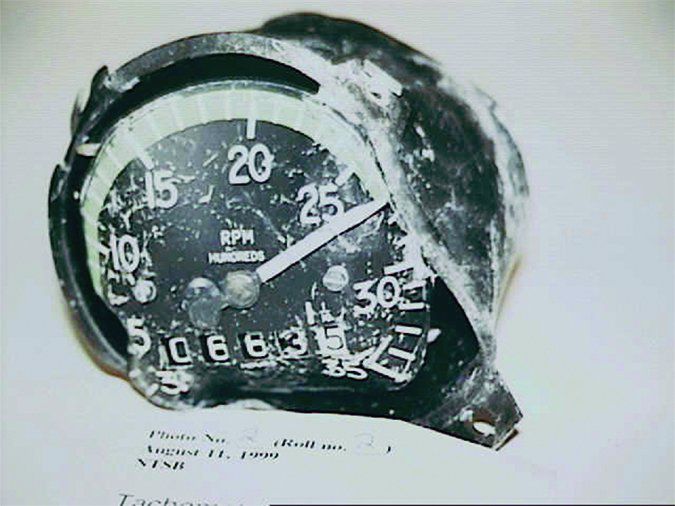 The opening sentence of your article on JFK, Jr.’s crash (“Revisiting JFK, Jr.,” June 2016) was right on the mark. I’ve been traveling across the country and back over the past two weeks in my Mooney, and had a chance not just to talk with pilots and non-pilots in various flying and nonflying settings, but also to take a friend for his first significant general aviation flight (Wisconsin to Maryland). As you wrote, the subject of the JFK, Jr. crash came up on this trip—a few times.

Your statement of the facts and reiteration of the NTSB’s probable cause explain the situation well. Missing, though, is digging into the true causes of the situation. Without examining them, it’s impossible to answer the question in your subtitle, nor to explain to those myriad non-pilots what really happened and why.

What do I tell those non-pilots about this crash?

• Kennedy was flying an airplane very new to him, one of significantly higher performance than he was used to. It was faster, and it was more challenging to fly than his previous airplane.

• Kennedy was a relatively inexperienced pilot, not yet trained to fly in the clouds or without a good horizon visible.

• It was dark. The flight was over water.

• The horizon was difficult, if not impossible, to discern quickly.

• He was under schedule pressure, to get himself, his wife and his sister-in-law to a family wedding.

If the listener is interested in a little more detail, I explain that without training, almost no one can fly reliably without being able to see the outside horizon. Such pilots lose control of the airplane within a few minutes. JFK, Jr., succumbed to this.

These things also remind me how to avoid succumbing to a similar crash.

• Regardless of schedule and other pressures, scrub a flight if I’m not comfortable with it.

There are so many things we can learn from this accident. Your comments about succumbing to pressures, real or imagined, and managing schedules add some much-needed discussion to factors we were forced to omit for space reasons.

By that point in our “career,” we already had the instrument rating and were bouncing up and down the East Coast in Skyhawks, Skylanes, Archers and Warriors almost at will. Taking along a CFI on many of his trips displayed good judgment and the realization he needed more experience, but the only way to get the experience he needed was to fly as the sole PIC more often.

You probably received several responses to July’s dihedral letter to the editor, but I’ll add mine.

The vectoring of the forces of two dihedral wings does not change the forces. Whether in a turn or not, the forces and their vectors that wings generate are not aware of the horizon. Basically, the wings do their thing without a horizon in mind.

You’ll find the dihedral angle is usually greater on low-wing aircraft than on otherwise-similar high-wing aircraft. The answer lies in that difference.

By giving low-wing aircraft a dihedral, the center of lift is raised in relation to the center of weight. Lift above weight is a stable condition. Like holding a broom normally is stable, while balancing the broom upside down on your hand is unstable.

My two cents’ worth!