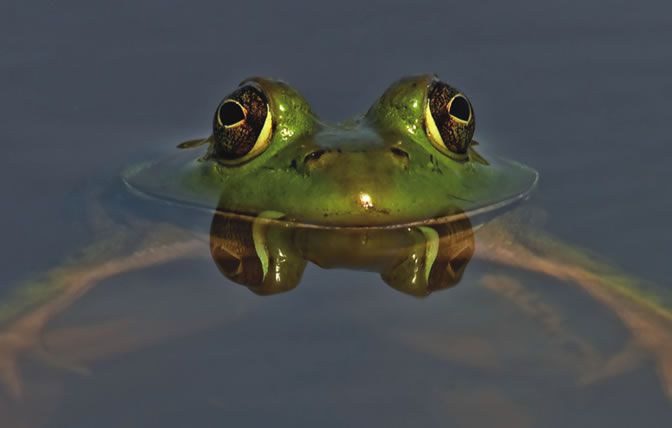 In response to your October editorial, Hot Water, what I took from these two tragic accidents was that the culture of fear surrounding declaring an emergency is killing people.

The FAA needs to change its policy calling for an emergency declaration investigation to address this fear. At best it should adopt a no-prosecution approach, or at least limit post-declaration investigation to factors only directly related to the incident and not a sweeping witch hunt. (A friend crashed after landing long and was subsequently cited for a faulty rear seatbelt. The seatbelt had nothing to do with the accident and the rear was unoccupied.)

Pilots should be able to declare an emergency and seek help without fear of prosecution.
John Pritchett

The only time weve ever had to declare an emergency, there were no questions, no paperwork and a couple of attaboys from the tower personnel. Thats the way it should be.

Calibrating AoA
I noted your comment, What does the manufacturer say…? in response to a reader questioning whether to calibrate his airplanes AoA using a flaps-up or flaps-down configuration. Yes, it makes a difference.

As you know, I have no financial interest in AlphaSystems or any AoA manufacturer. But I did participate in many of the test flights that proved the device. I agree with much of what the reader suggests and I have my own King Airs AoA calibrated much as he recommends. It is now set at 1.3 stall, but that particular stall airspeed was identified while configured with flaps at the approach setting and with landing gear down. The result is that I reap the two principal benefits of the device: I get an early voice warning that Im getting slow just as I turn base to final and thereafter-but only then slowing to the donut-and I can fly on the donut on short final for a nice, easy and quite short landing.

But if I were the reader, Id leave the recommendation as it is now written. That setting gives the new user a greater margin above stall, and that seems to me appropriate. After all, very few GA pilots with brand-new AoA sensors will have the skill and training he does. As they grow in knowledge and expertise while using their AoA systems, they can easily recalibrate their displays for their own requirements.

When I first flew the AlphaSystems AoA in my own aircraft, I did exactly as the manufacturer suggested. Only later did I recalibrate the device.

An important thing to keep in mind when working with AoA indicators in most small airplanes is that theyre advisory only. In other words, theyre not required for certification and their information is supplementary to the normal and approved methods for determining the aircrafts proper attitude and configuration.

That said, they can provide a much more accurate way to establish and maintain the proper AoA for max-performance maneuvers. It didnt occur to us that, since they are advisory, pilots can calibrate them to whatever values they choose. Wed guess its just as important to properly calibrate the device as it is to understand how its calibrated and optimized.

Until Morale Improves
The article on margins incorrectly quotes alternate airport minimums per the relevant FAR, 91. You need two statute miles visibility for both precision and non-precision approaches. You wrote it was one statute mile. How did you miss that?

Sadly, the beatings will continue.