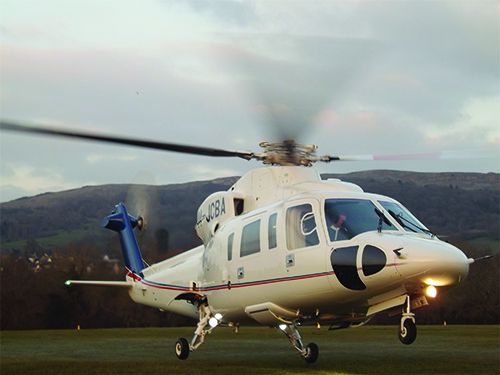 Special VFR helicopter operations are different. For one thing, the “NO SVFR” admonition at many Class B airports in the U.S. doesn’t apply to helicopters. For another, there is no visibility limitation for helicopter SVFR.

The NTSB’s investigation into the January 26, 2020, crash that killed basketball icon Kobe Bryant and eight others will show their Sikorsky S-76B helicopter departed Santa Ana, California, en route to Camarillo, California, a direct flight of some 69 nm. But the weather wasn’t cooperating, and the helo’s pilot flew a route involving poor weather and challenging terrain.

En route, the helicopter was forced to circle before transitioning the Burbank Class C airspace and the adjacent Van Nuys Class D because a Special VFR clearance wasn’t immediately available, due at least in part to conflicting IFR operations. We’ll never know everything that went on in that cockpit, but we do know the weather required an SVFR clearance.