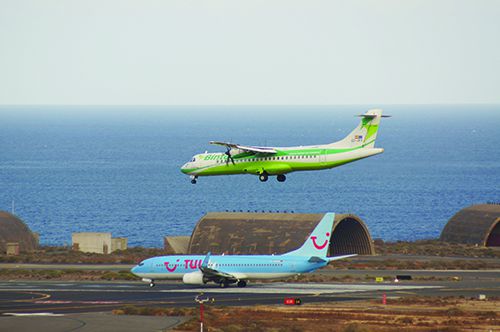 Several pilots to whom I’ve given check rides or flight reviews in recent years were willing to needlessly tempt fate and accept a takeoff or landing clearance in situations where a potential encounter with wake turbulence was a real possibility; I’ve had to stop them from taking off or landing. Nonchalance, carelessness and ignorance—or combinations thereof—may have contributed to their risky decision-making. The hazardous/dangerous attitudes of invulnerability (“I’m indestructible, it won’t happen to me.”) and macho (“I can do it, I’ll show them.”) may also be traits of these pilots.

These episodes may also involve an innocent lack of situational awareness, perhaps due to distraction or unfamiliarity with the specific combination of factors, including surface wind, adjacent runway operations and relative differences in aircraft size. Some may be compelled to take off or land due to takeoff/landing expectancy—a form of “get-there-itis”—which is an anticipatory belief that conditions are not as threatening as they are. Better understanding of wake turbulence behavior and awareness of its potential can help.