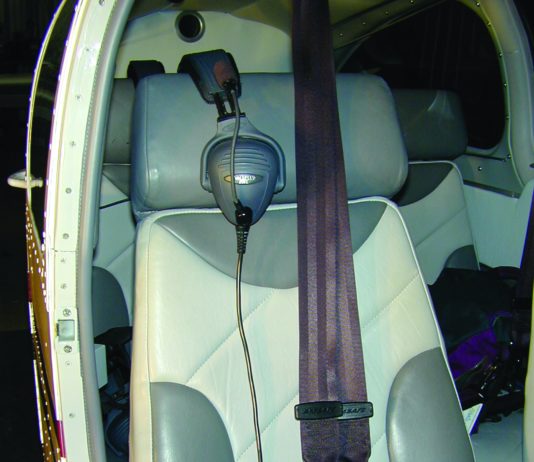 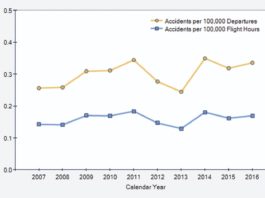 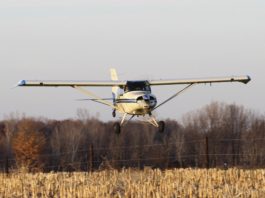 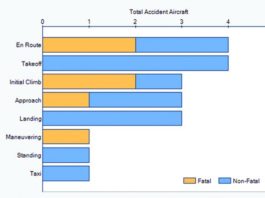 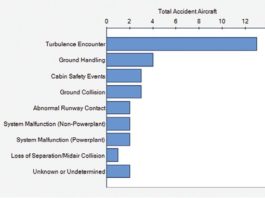 Preliminary Reports estaff - July 2, 2002
The following briefs were selected from the 130 preliminary reports filed with the NTSB in October 2001. Statements in quotes were taken directly from the NTSB documents. The information is subject to change as the investigations are completed.

Oct. 01, Lindsay, Mont.
Cessna Skyhawk
At about 17:00 mountain time, a Cessna 172 crashed into terrain while in cruise flight near Lindsay. The pilot, who was seriously injured, had opened a VFR flight plan about 35 minutes earlier. The aircraft was in cruise flight at 300 feet agl when the pilot was distracted by tuning a radio.

Preliminary Reports estaff - July 2, 2002
The following briefs were selected from the 121 preliminary reports filed with the NTSB in December 2001. Statements in quotes were taken directly from the NTSB documents. The information is subject to change as the investigations are completed.

Nov. 02, Argyle, N.Y.
Cessna Skyhawk
At about 14:10 eastern time, a Cessna 172D crashed while returning to land at Argyle Airport. The pilot was not injured. The pilot said the oil access door popped open shortly after takeoff when he was at about 150 feet agl. He decided to return for a landing and made a left turn toward the airport. He said the airplane then lost lift because of strong wind and the airplane struck the... 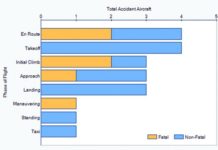 Preliminary Reports estaff - July 1, 2002
The following briefs were selected from the 121 preliminary reports filed with the NTSB in December 2001. Statements in quotes were taken directly from the NTSB documents. The information is subject to change as the investigations are completed.

December 01, Prescott, Ariz.
Piper Comanche
At about 19:30 mountain time, a Piper PA-24-250 suffered fuel exhaustion while on final approach to runway 21R at Love Field and crashed about 450 feet short of the runway. The two occupants, both of whom were flight instructors, suffered minor injuries. The engine failed on approach with the fuel selector was positioned to the right auxiliary fuel tank and the pilot restored powe...

January 01, Hollywood, Fla.
Piper Navajo
At about 18:02 eastern time, a Piper PA-31-250 operating as a Part 135 air taxi flight ditched into the Atlantic Ocean about 300 yards from shore. The pilot and three passengers were seriously injured and a fourth passenger died. The aircraft originated from the Bahamas at about 16:35. The pilot initially declared a minimum fuel status to Miami Center, then told the tower controller he would have to ditch short of the coastline. 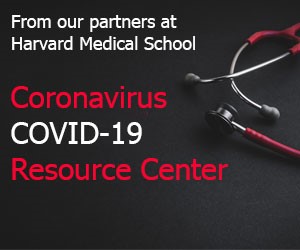