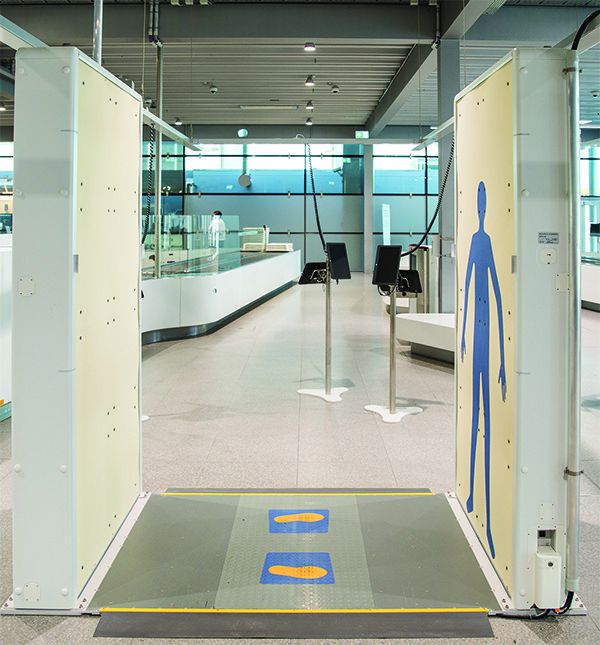 A recent feature article first appearing in Kentucky’s Louisville Courier-Journal then picked up by USA TODAY and Yahoo News carried the headline, “Rogue pilots trafficked a billion dollars in cartel drugs across US while no one watched.” The lengthy piece detailed how “California businessman” Robert Carlson used private aircraft to transport illegal drugs throughout the U.S. According to the article’s author, Beth Warren, “Carlson’s case—provided through federal court transcripts and interviews with prosecutors and agents—exposes gaping holes in security at the majority of the nation’s more than 2,500 general aviation airports, where there are no Transportation Security Administration checkpoints.”

Warren quoted Kenneth Martinson, described as a “retired Homeland Security Investigations agent who is considered one of the godfathers of plane smuggling cases,” as saying, “The next time you look up and see [a private airplane], wonder to yourself: ‘Where’s it going? Where’d it come from, and what’s on board?’ There’s a good chance it could be illicit narcotics.” Since this magazine is a family publication, my response may be translated as “Blowing Snow.”

The article goes on to point out the lack of TSA-style security at what it calls “secondary” and private airports, noting “security measures don’t exist at the majority of the secondary airports, which host much of the nation’s 200,000 general aviation aircraft—more than half of the world’s private planes.” My personal favorite from the article: “It’s impossible to quantify the volume of drugs on board private planes that are never searched.”

Obviously, there are several problems with this article. For one, there is security at these airports—it’s different and not obvious, which is the point. For another, if there’s no quantification, how can you say private aircraft are a security problem, especially since your argument is based on one guy who got caught?

In the aftermath of the 9/11 terrorist attacks, the idea of implementing airline-style screening for private flights at all GA airports was popular. Cooler heads eventually prevailed and such steps were reserved for large-airplane charters: e.g., the so-called “Twelve-Five” rule. Other measures were implemented, recognizing that private operators know their passengers.

But the most fundamental problem with articles and uneducated opinions like the ones on display in the article is the view that a private aircraft is operated by someone with something to hide. Extending that “logic,” personal autos, boats and buses are suspicious because it’s impossible to quantify the volume of drugs in them since they are never searched.

Yes, flying personal aircraft is a privilege but it’s not mysterious or nefarious. It’s certainly not as much of a security risk as bad journalism.