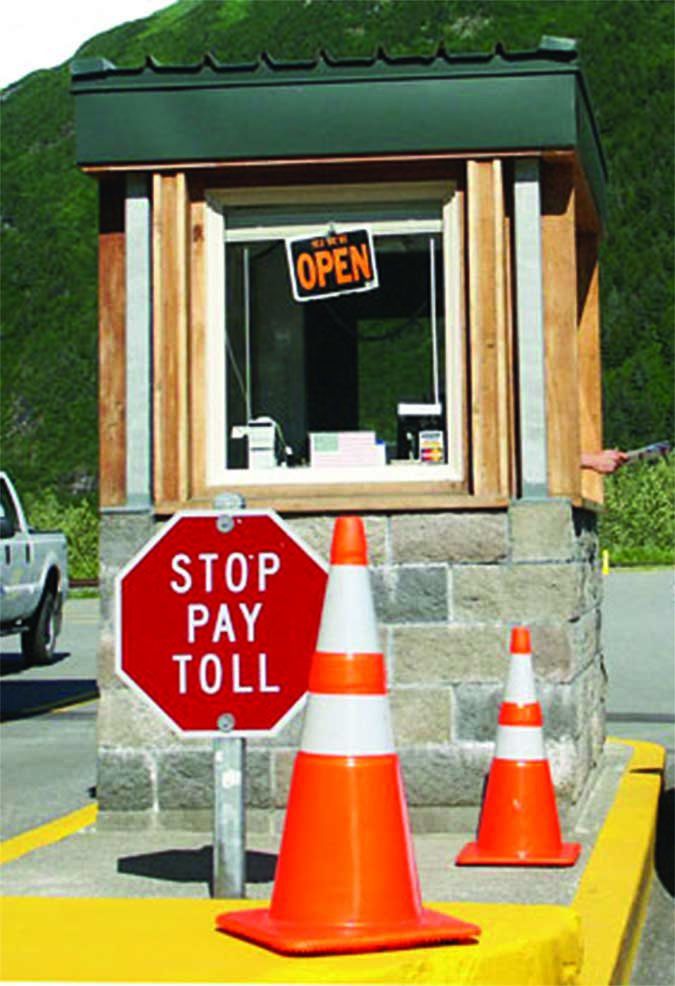 I just finished a months-long slog through the dispute process operated by a toll-road company. The money involved wouldn’t buy me enough avgas to go get more avgas, but I’m a principled guy, and I refuse to pay for something I didn’t use. I also like to have fun occasionally with a bureaucracy or two.

The whole thing started over the summer with a bill I received in the mail. It was one of those pay-by-tag things where they photograph your car’s registration and send you a bill. There were three central problems, though. First, none of my vehicles were even in that state on the date in question, much less that roadway. Second, the photo on the invoice didn’t match the tag number they were trying to bill. Third, the tag in question, affixed to an unused trailer, hasn’t left my Florida yard in six years.

I dutifully went online and completed the dispute process, then received an email from the toll-road company confirming receipt of my information. A few weeks later, I received a second bill, complete with late fees doubling what they said I owed them. Still no written news on my dispute. Then the third bill arrived, a “final notice” with more late fees. I also received an initial billing for a different time/date I supposedly went past their camera. At least the photo matched the tag on this one, even though the trailer still hadn’t left my yard. Which is another issue.

I spent a couple of hours writing a letter to the company, explaining everything I just told you and giving them 30 days to respond. And I sent copies of the letter—including the invoice with the mismatched tag photo—to every federal and state transportation agency in the toll-road company’s area. Oh, and some local media outlets the internet told me had done stories on this company and their billing practices.

A week or so ago I received a short, apologetic letter informing me they agreed with the points raised in my dispute and had closed the matter. Score one for the little guy. But why am I telling you this, and why should you care?

Because this kind of nonsense, the kind that wastes everyone’s time and doesn’t contribute a nickel to the operation and maintenance of the infrastructure in question is just one of many downsides to implementing user fees on aviation. It’s also a great example of how bad an idea aviation user fees (and highway tolls) are.

The existing excise taxes on aviation fuels work just fine. They account for system use more efficiently than a toll/user fee arrangement, they don’t require a new, unaccountable bureaucracy and there’s no separate bill I have to pay. (We all pay similar taxes on fuels we put in our vehicles, too, which used to cover roadways, bridges and tunnels now laden with tolls, but I digress.)

If there’s not enough revenue from existing taxes, increase them. But don’t establish a separate, duplicative and dysfunctional system when the original one works just fine.