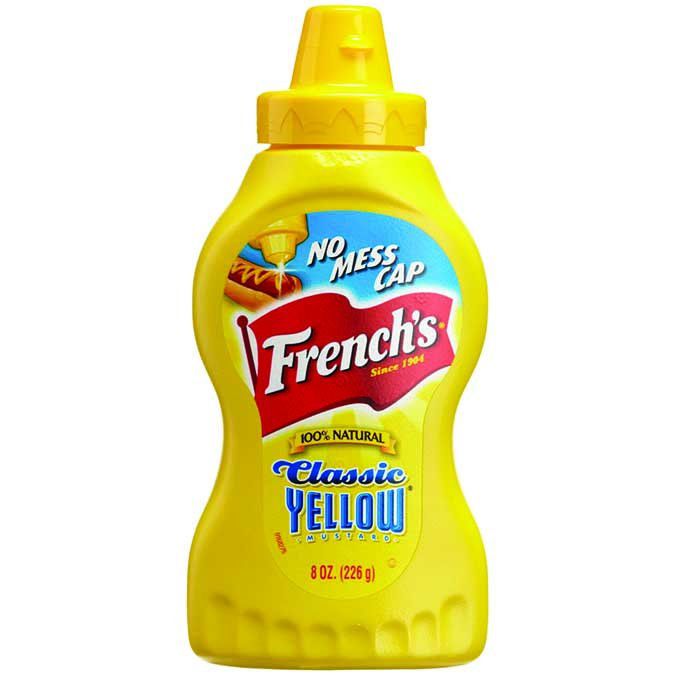 I got up very early to make it from San Jose, Calif., to the Reno-Stead Airport in Nevada where I was to do some volunteer work during Air Race setup. My takeoff was nominal and after punching through the marine layer, I canceled IFR and began a gentle climb heading for the Sierras.

I had settled in for the hour-long flight and was dividing my attention between scanning instruments, looking for traffic and enjoying the view when I heard a distinct “pop.” Any unusual sound while flying my Comanche gets my attention right away, so I looked around trying to figure out where the noise came from. All instrument indications were nominal and even with my heightened sense of awareness, I could find nothing. So on I went, telling myself it could have been my imagination.

When I reached my cruising altitude of 11,500 feet msl, I leveled off and decided to have a bite to eat. George was flying just fine, so I turned to open the cooler and get out the sandwich-making supplies I had brought along.

There it was! The bag of potato chips was open. That’s what popped as I climbed.

It was naturally a great relief to now know what had made the sound that had me worried for a few moments. I actually was chuckling to myself as I laid out turkey and cheese on the bread.

Still smiling, I grabbed the mustard bottle from the cooler and flipped open the lid. Splat!!! Randomly distributed all over the instrument panel, windshield and side window were various sizes of mustard splatter.

Yes, although the potato chip bag had just delivered an object lesson in what can happen when closed containers are taken from sea level to 11,500 feet, I still managed to efficiently distribute mustard all over the inside of my plane.

So, a lesson to remember: All sealed containers can become explosive when they start at sea level and you take them up a few thousand feet. A thermos of hot coffee can even be dangerous.

Be wary. Mustard stains are hard to remove.