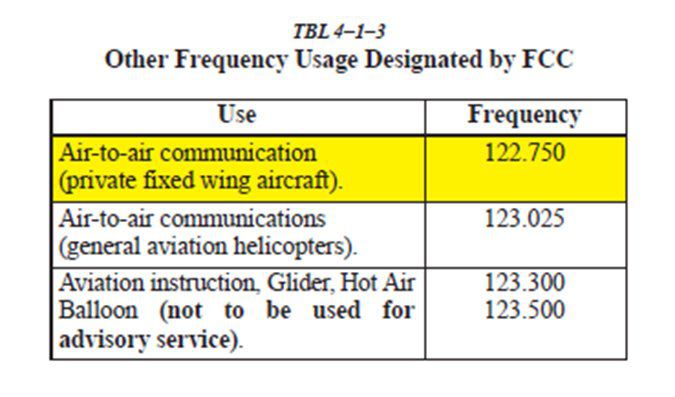 Like many airports in the U.S., my home base does not have a dedicated Unicom frequency. Instead, we use the Multicom frequency, 122.9 MHz, to self-announce our positions and intentions. Occasionally, two or more pilots trying to use the same runway at the same time will use the frequency to work out details of sequencing themselves, but that’s about it. Other airports in the vicinity also use 122.9, including nearby Cheap Fuel County, so it’s easy and convenient to leave the selected comm radio on that frequency when popping out to top off before a longer flight.

The Multicom frequency of 122.9 has been with us as long as I can remember—and I’ve been doing this awhile. It’s original designation and use is a bit hazy in my mind, but it served as both a frequency for airports without a dedicated Unicom and for air-to-air communication between airplanes. For many, it’s still the go-to frequency when trying to coordinate a loose formation flight or figure out where the best $100 hamburger can be found. Unfortunately, some pilots think of it as their own little airborne chat room.

That was hammered home for me recently as I bounced around the local area and between airports lacking a dedicated Unicom frequency. Two other pilots were out and about, apparently in loose formation, chatting about the scenery and other flight details on 122.9. Good for them—if I was flying somewhere with another airplane following along, I’d want to chat with my friends, too. The problem was they were monopolizing the frequency for hundreds of square miles. That’s what can happen when a radio transmitter is taken to altitude and used as intended. Meanwhile, down at pattern altitudes, pilots needing to clearly announce their position and intentions at four different airports were prevented from doing so.

The fact is 122.9 no longer is the dedicated air-to-air frequency. As the FAA’s Aeronautical Information Manual (AIM) specifies, 122.9 is to be used for activities “of a temporary, seasonal, emergency nature or search and rescue” as well as at airports with no tower, FSS or assigned Unicom frequency. That fits with my home airport’s use and that of others nearby. Nothing in there says anything about air-to-air. Instead, the air-to-air frequency now is 122.75 MHz, as the highlighted AIM excerpt on this page details.

In the grand scheme of things, using 122.9 for air-to-air communication isn’t the end of the world. And the two pilots using it and blocking positions reports at nearby airports probably had been flying long enough that they remember when 122.9 was the air-to-air frequency and thought they were doing everything correctly. I get it. But things can change over time, which is why we have recurrent training and flight reviews.

Pilots in the U.S. should use 122.75 MHz for air-to-air communication, not 122.9. As the phone company used to tell us when a number was no longer in service, please make a note of it.