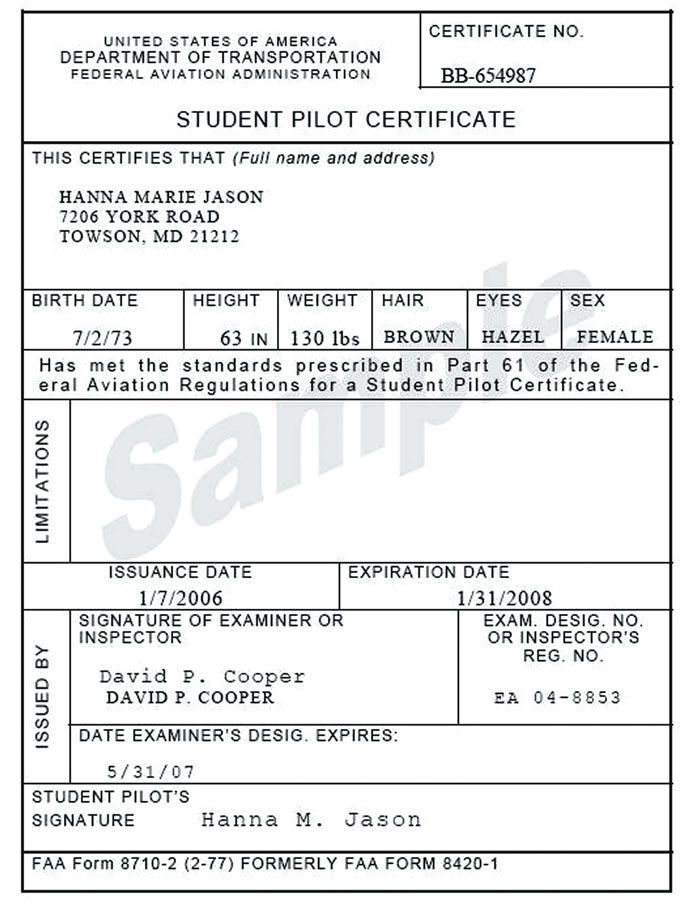 A recent conversation with friends about flight training generally and medical certificates in particular brought home for me how unnecessary the current requirements are for private operations, and how it has its roots in WWII.

Before the war, the challenges undertaken by people like Charles Lindbergh and Amelia Earhart instilled the romance and adventure of flying into the public mind. When the war arrived, too many young men wanted to be pilots, so the military needed ways to weed out applicants. Those methods included comprehensive medical exams, and many would-be pilots were washed out on the spot. Training also took its toll, with pressure to meet regular milestones like soloing thrown into the mix.

That same mindset still pervades civilian flight training today, scaring off new students. But the U.S. isn’t in that kind of war any more, and we shouldn’t be subjecting rated pilots and newbies to pointless medical certification standards whose original purpose—eliminating all but the best from the pool of potential pilots—is diametrically opposed to what the industry needs. And now we have a good chance to do something about it.

You’ve probably heard from the usual suspects among general aviation’s alphabet soup organizations about the second iteration of the Pilot’s Bill of Rights (PBOR), legislation originally designed by U.S. Sen. James M. Inhofe (R-Okla.). A new Pilot’s Bill of Rights, S. 571, was just introduced by Inhofe and 14 cosponsors; there’s a companion version in the House of Representatives, H.R. 1062, by U.S. Rep. Sam Graves (R-Mo.) and 15 cosponsors. The PBOR 2.0 continues Inhofe’s efforts to improve various FAA services like Notam publication and reform when it can require certificate holder retesting.

But the most important of the bill’s provisions are those eliminating the requirement for a pilot to hold a third-class medical certificate for a non-commercial IFR or VFR flight in an aircraft weighing up to 6000 pounds. Pilots also would be allowed to carry up to five passengers, fly at altitudes below 14,000 feet msl and fly no faster than 250 knots. As we’ve said before, it’s an idea whose time has come.

This proposal builds on the demonstrated success of the FAA’s sport pilot rule and has had a long evolution. After more than a decade’s experience with light sport aircraft and sport pilots, it’s obvious a third-class medical certificate has no impact on safety of the operations specified. Since it costs money—from the FAA’s budget and your wallet—to maintain this status quo, it’s time to deregulate the medical certification process and eliminate the need for a third-class medical when conducting the kind of non-commercial flights listed in PBOR 2.0.