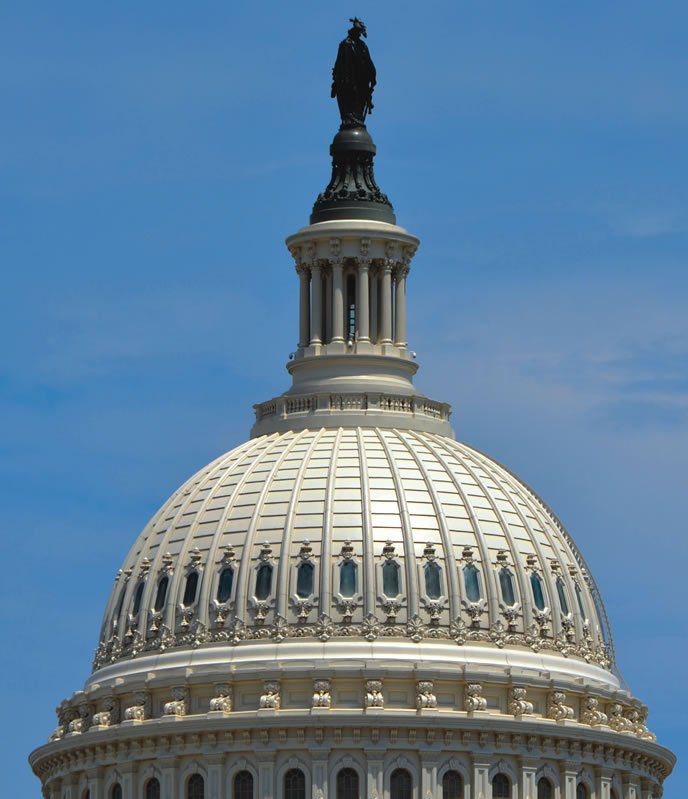 Every few years, the law Congress uses to set the FAA’s agenda and priorities expires, creating demand for a new aviation bill in Congress. The last one was enacted in 2012 but only after non-essential FAA functions were shut down when the previous version expired without an extension. That law expires this coming September 30, and Congress will be wrestling with options this summer.

This opportunity for mischief and pet projects presented to the average Congresscritter is too good to pass up, and it looks like 2015 will not be an exception. This year, a proposal to privatize the FAA’s air traffic control system is being taken seriously. The idea’s been beaten back—soundly, and for good reason—for over 30 years, but the people behind it this time may have enough thrust to put an FAA bill on the president’s desk that privatizes ATC.

As bad ideas go, this one’s a doozy. For one thing, there’s nothing really wrong with the FAA’s ATC system. It moves traffic as safely as any other, and better than most. A multi-year modernization program—NextGen—is underway. Major delay headaches continue to involve airport and runway capacity. The airlines are making record profits and, even though their passengers are miserable, they should be happy. There’s no real operational reason to privatize ATC, which leaves money.

Portions of the FAA are funded by a tax on airline tickets and other taxes, including levies on non-commercial fuel, the avgas or Jet A you and I buy. The fuel taxes presently stand at $0.193/gallon for 100LL and $0.218/gallon for jet fuel. Although a surcharge of $0.141/gallon on fuel for aircraft used in a fractional ownership program went into effect on April 1, 2012, that’s the last time since 1997, almost 20 years go, the taxes were revised.

In non-bizarro world, it would be a simple matter to increase aviation excise taxes if additional funding were needed, justified and reasonable. But that’s not the world we live in. Instead, Congressional dysfunction means no taxes can be raised, even federal excise taxes designated for infrastructure improvements and ATC operation.

The existing system is has been in place for decades. If federal aviation funding is facing a resource problem, it easily can be resolved by simply increasing the taxes for the first time in 20 years.

Any ATC privatization proposal likely will establish a new corporation to move traffic, embedded in a new bureaucracy to collect user fees, all of which will cost more than the existing system. National Business Aviation Association President Ed Bolen recently said, “The potentially dire consequences from such actions cannot be overstated.” We agree, and urge readers to voice their opinions in an appropriate fashion.