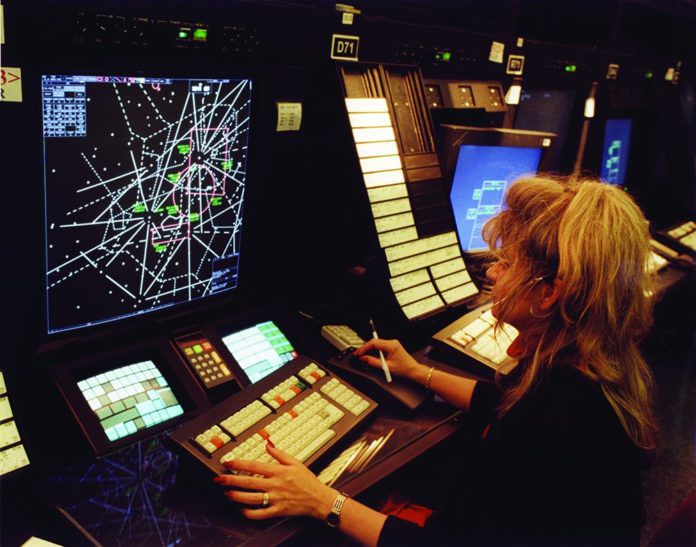 Decades ago, when commercial air transportation was first, umm, getting off the ground, it soon became apparent some way to sort and separate the growing amount of traffic was necessary to keep them from swapping paint. The first steps toward a modern air traffic control system were taken before WWII, and the U.S. government quickly began spending money, erecting navigational aids, creating airways and developing procedures to ensure the steady demand for more air travel would not be impeded.

One of the fundamental premises of the ATC system was that all users would be accommodated, regardless of type, speed, size or purpose. That proved to be a fortuitous decision, one we can point to today as an underlying reason for the huge, profitable and dynamic U.S. aviation industry.

Today, that first-come, first-served nature of ATC persists, enabling light GA to coexist along with business and corporate operators, the military and commercial airlines. It may often seem the modern ATC system was developed by and for the airlines, but it wasn’t. That could change, however, if the airline industry and some big contractors get their way on Capitol Hill.

The idea of privatizing air traffic control—turning over radars, ADS-B stations, the controller workforce and much more—to a new private-sector entity has been around for a while, and recently began gaining traction. In 2016, privatizing ATC has a real shot at being enacted, despite how bad an idea it is.

According to the National Business Aviation Association (NBAA), proposed legislation to reauthorize the FAA would include turning over the agency’s governance to a self-interested “board,” which then could determine when companies and individuals can use the system, how much it will cost and what type of payment would be demanded of operators.

“Privatized systems in foreign countries are funded with user fees that require a new bureaucracy of billing agents, collectors and auditors,” the association says. “They impose a huge administrative burden on those who have to pay the fees to operate in what is effectively a monopoly system.”

It should come as no surprise that major airlines are supporting ATC privatization, which could be part of an FAA bill later this year. In addition to NBAA, AOPA, EAA and other organizations in general aviation’s alphabet soup oppose ATC privatization as unnecessary and potentially unfair to smaller operators. It’s a solution in search of a problem.

Congress has until March 31 to finalize an FAA bill or push the deadline back a few more months. We’re optimistic they’ll drop ATC privatization, but there’s a lot of money behind it. Now’s a good time to weigh in on this issue with your federal elected officials.