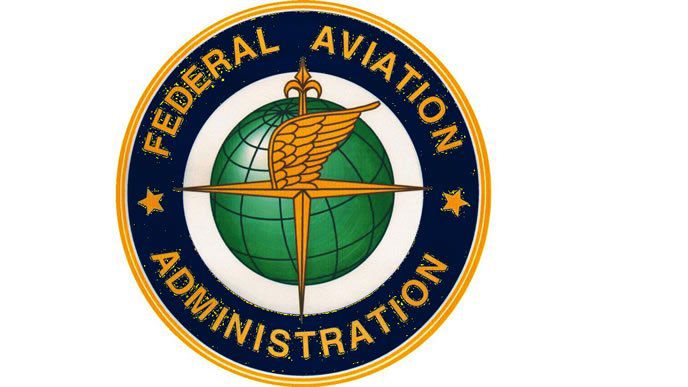 There’s an old, tasteless joke from the mid-1990s, back when some Boeing 737s were having a problem with uncommanded rudder movement eventually traced to the hydraulic system’s power control unit. The rudder hardovers were probable causes in two fatal U.S. accidents, and were suspected in other incidents worldwide.

The tasteless joke goes like this: “What do the Boeing 737 and the FAA have in common?’ The punchline: “They both roll over for no apparent reason.” While a 2002 Airworthiness Directive seems to have resolved the airplane’s problem, the FAA’s troubles may be continuing. We’ll know for sure soon enough, courtesy of Airlines For America (A4A), the airline industry’s trade association.

On April Fool’s Day 2015, the A4A formally petitioned the FAA for a five-year exemption from a portion of the January 1, 2020, mandate to equip with Automatic Dependent Surveillance-Broadcast, the “ADS-B” we’ve all been hearing and writing about lately. The A4A petition for exemption basically boils down to this: The airlines want to keep operating beyond 2019 some number of airframes that don’t comply with ADS-B’s requirements for determining their position.

They’ll have all the other required ADS-B Out goodies, but their position source will be technology from the mid-1990s and won’t be as accurate or reliable as WAAS GPS. The airlines say the upgrades to these aircraft either aren’t available or can’t be installed by the 2020 deadline, and it needs an additional five years to fully comply. Yet reporting by our online sister publication, AVweb.com, indicates the hardware is available—or easily could be available—if the airlines agreed to purchase it.

It’s no secret the U.S. airline industry isn’t convinced by the FAA’s promises of greater automation and efficiency in the airspace once ADS-B is in widespread use. And the airlines telegraphed their desire for the proposed exemption at least as far back as November 2014. Of course, their calendar works the same as the FAA’s, or general aviation’s, so by January 2020, A4A’s members will have had the same amount of time to identify and install an ADS-B solution as the rest of the civil aviation industry.

At the end o the day, the airlines are doing what they do. Anyone truly surprised by their proposed exemption hasn’t been paying much attention over the years. And on one level, I hope they get it. If so, the rest of civil aviation can point to U.S. airlines as reluctant to install the latest safety equipment aboard their older airplanes, thereby undermining expected airspace efficiencies and the billions their passengers have spent in airline ticket taxes to help finance a new and improved ATC system. The airlines basically are meeting everyone’s low expectations.

No, the real reputation at risk here is the FAA’s. Speaking on May 12, 2015, to the Wichita (Kan.) Aero Club Luncheon, FAA Administrator Michael Huerta told attendees, “The FAA has set a January 1, 2020, deadline to equip for ADS-B Out in controlled airspace. Many of you have asked about that deadline, and if it might be extended. The answer is no—the date is set—so I want to strongly encourage you to make plans to get equipped as soon as possible. You don’t want to end up grounded in the early months of 2020 because of a parts or installation delay.”

Two days later, on May 14, the FAA had this to say when AVweb.com asked about the A4A petition and whether general aviation could expect similar treatment: “Although many airlines equipped early on with GPS as part of the transition to satellite-based navigation, the early equippers do not have the latest GPS receivers. Those early-generation GPS receivers may experience brief outages of the FAA’s required performance for ADS-B Out. Airplane manufacturers are upgrading GPS receivers across airplane models, but have said the upgraded receivers will not be available until 2018 to 2020. Airlines for America (A4A), which represents many of the major airlines, has requested an exemption so airlines that equipped early can transition to the upgraded equipment over a five-year period. The airlines are proposing that the FAA could use backup radar or an airline could reschedule a flight if GPS outages are too frequent. The FAA is reviewing A4A’s petition and will consider all public comments before determining whether to grant or deny the petition.”

The exact number of aircraft for which A4A is requesting an exemption isn’t known, probably not even to the airlines themselves. Six thousand have been mentioned as a round number, but that seems absurdly high given the 7024 total airframes the FAA said were in the U.S. commercial aircraft fleet in 2012. Meanwhile, between 100,000 and 160,000 general aviation aircraft are estimated to need ADS-B equipment by the 2020 deadline. And the cost of equipping those 100,000-160,000 GA aircraft is a far greater percentage of their value than is the case for the airlines. At the same time, there are thousands of GA aircraft in the fleet equipped with the same basic older-technology, non-WAAS GPS navigators A4A describes in its petition.

The FAA has not yet formally responded to A4A’s petition but has indicated it will be approved. Thanks to the airlines, we’ll soon know if the FAA has resolved its own rollover problem.