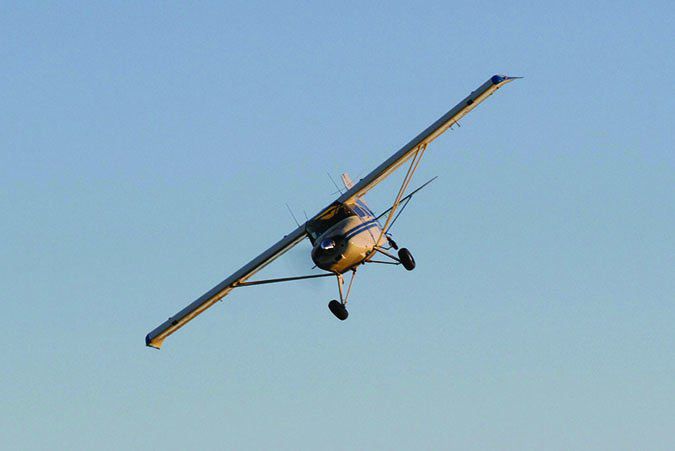 I’ve never thought too much about traffic patterns. Turn left or right, fly downwind, turn left or right again. Align with the runway. Land. Or not, since tower controllers may have their own idea of traffic management. The basic idea, of course, is to maneuver the airplane so you can glide to the runway under partial power and execute one of your greasers of a landing. Depending on where you fly and how good (bad) the controllers are, regularly flying a rectangular pattern to land may not be something you’ve done lately. Maybe I’ve forgotten my angst at the time, but I never had a problem with the patterns themselves. Flying the airplane, yes. Flying a rectangle? Nope.

So I guess I’m scratching my head over the mini-controversy that’s erupted on the opposite page about curved—or continuous-turn, or circular—traffic patterns. Maybe over the years, I’ve gotten so used to doing it so many different ways that there’s nothing the guy (it’s always a guy) in the Cherokee ahead of me can do to ruin my day.

It seems the only real difference between rectangular or curved traffic patterns is whether you level the wings for a period of time before turning again. One argument for squaring off the turns into a rectangle is to give you time to level the wings and look for traffic. How much time do you need?

If a curved approach is done correctly, you look before you turn. Then you turn. Up to 30 degrees of bank. Not 10 or 20. If there’s no conflicting traffic in the area now, there’s not likely to be any in the 60 or so seconds it should take a personal airplane to make a 180-turn at a 30-degree bank. By then, you’re on short final.

I also note a high-wing, low-wing thing going on. Both have blind spots: either you can scan for traffic or you can look at the runway. You can’t do both. Different strokes.

Meanwhile, the study’s conclusions, if any, may tell us a lot about how to prevent loss-of-control accidents. But no one at AOPA ASI, UND or the NTSB has or will suggest we all go out and abandon the rectangular pattern we’ve been doing since the Wright Brothers. It’s not as if, on January 1, 2020, along with carrying ADS-B, we all will have to fly curved approaches.

They’re completely optional, but curved approaches to a landing are a good tool to have in your skill set.